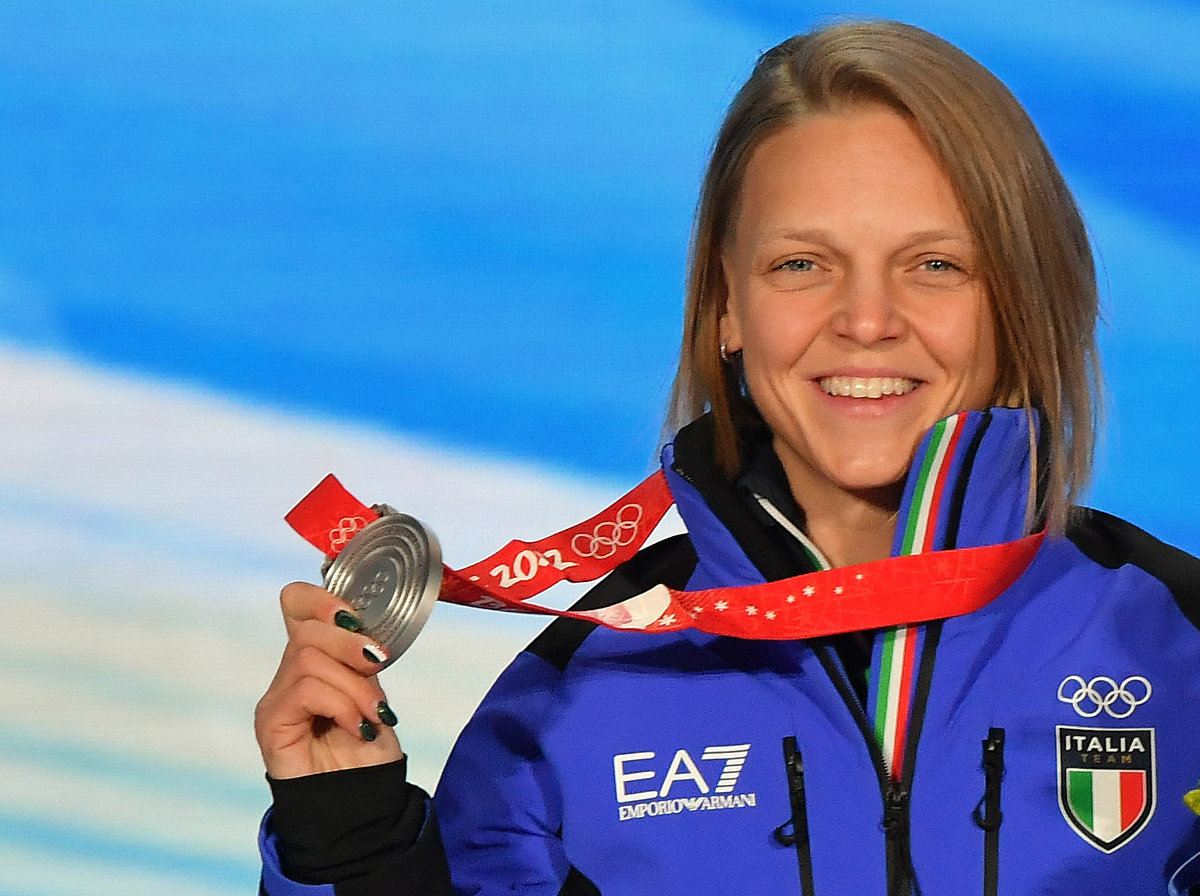 Italian speed skater Arianna Fontana will represent Europe at the closing ceremony of the Olympic Winter Games Beijing 2022 at the Bird’s Nest on 20 February 2022.

The International Olympic Committee (IOC) has selected five athletes to represent each of the five continents and Fontana was chosen to represent Europe.

“Arianna is enthusiastic about this news. It’s evidence of her greatness,” said President of the Italian National Olympic Committee (CONI) Giovanni Malagò.

The Italian speed skater became the most successful Italian woman in the history of the Winter Olympics when she won silver in the 1,500 metres short-track event at Beijing 2022.

It is her third medal in Beijing after she clinched gold in her strongest event, the 500-metre short track, and helped Italy win silver in the mixed 2000 metre short track relay.

She can now count a haul of 11 Olympic medals, one more than her compatriot cross-country skier Stefania Belmondo.

After her first Olympic experience at Turin 2006, Arianna is dreaming a golden goodbye in her home country at Milano-Cortina 2026.

“To compete again in Italy will be the perfect way to end my career because I had my first Olympics in Turin in 2006, so to end it in 2026 in Milan will be something amazing, something that I don’t think any other athlete could say that they did that.

“So it would be, you know… I don’t even know how to describe it. For now, it’s a dream, it’s a really nice dream and we’ll see if it comes true.”