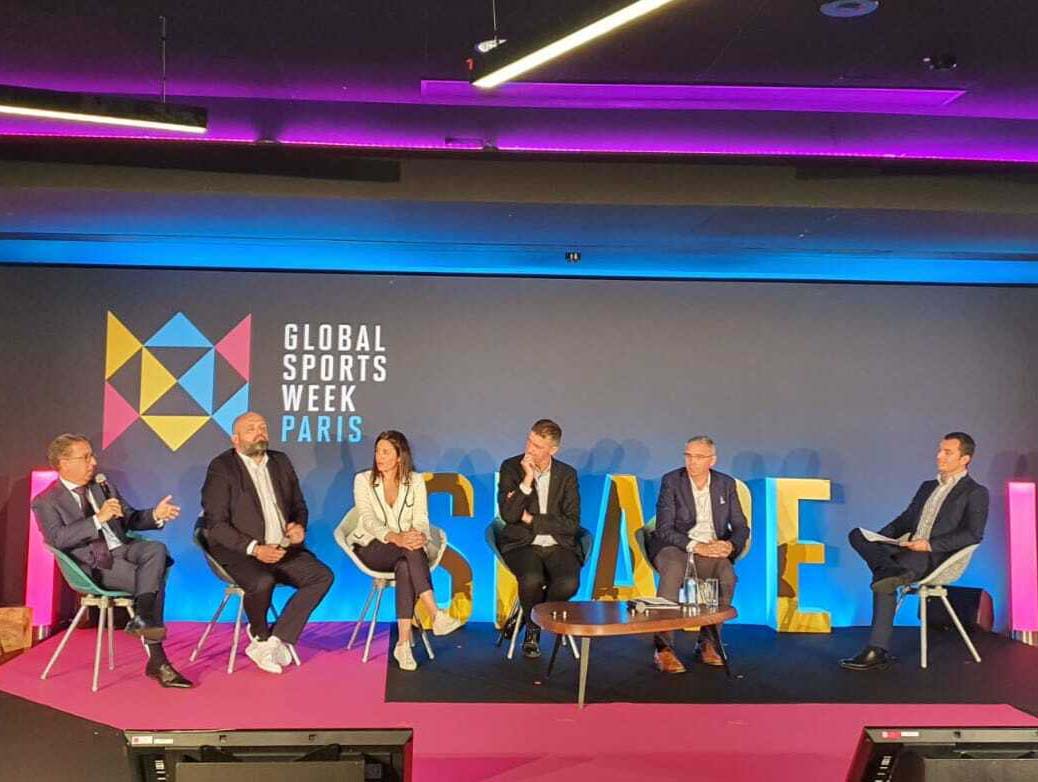 José Manuel Araújo, Member of EOC Executive Committee and Chair of the EOC EU and International Relations Commission, took part in panel discussion during the Global Sports Week (GSW) in Paris, France on 10 May 2022.

As part of the European Days, an initiative organised by the National Olympic Committee of France (CNOSF) within the framework of French Presidency of the Council of the European Union (EU), the key focus of the debate was the European Sport Model (ESM).

Araújo emphasized the pillars of the ESM, in particular the solidarity scheme, presenting the work carried out by the IOC and EOC in preserving it and for the implementation of all the good governance principles.

He also stressed the leading role of the Federations, saying that sports calendar must be kept by National, European and International Federations, the protection of the sports merit against the private leagues, the volunteering philosophy in sport at all levels (coaches, managers, club owners) and the safeguard of human rights.

Referring to the work done within the EU in this regard, he praised the resolution approved by EU Sports Ministers during Slovenian Presidency, the Frankowski Report approved by European Parliament, as well as the consultation that the European Commission is conducting with all sectors, including sport.

Araújo concluded his intervention by highlighting the needs of reinforcing EU’s capacity of financing sport and to strengthen cooperation with all sports stakeholders.