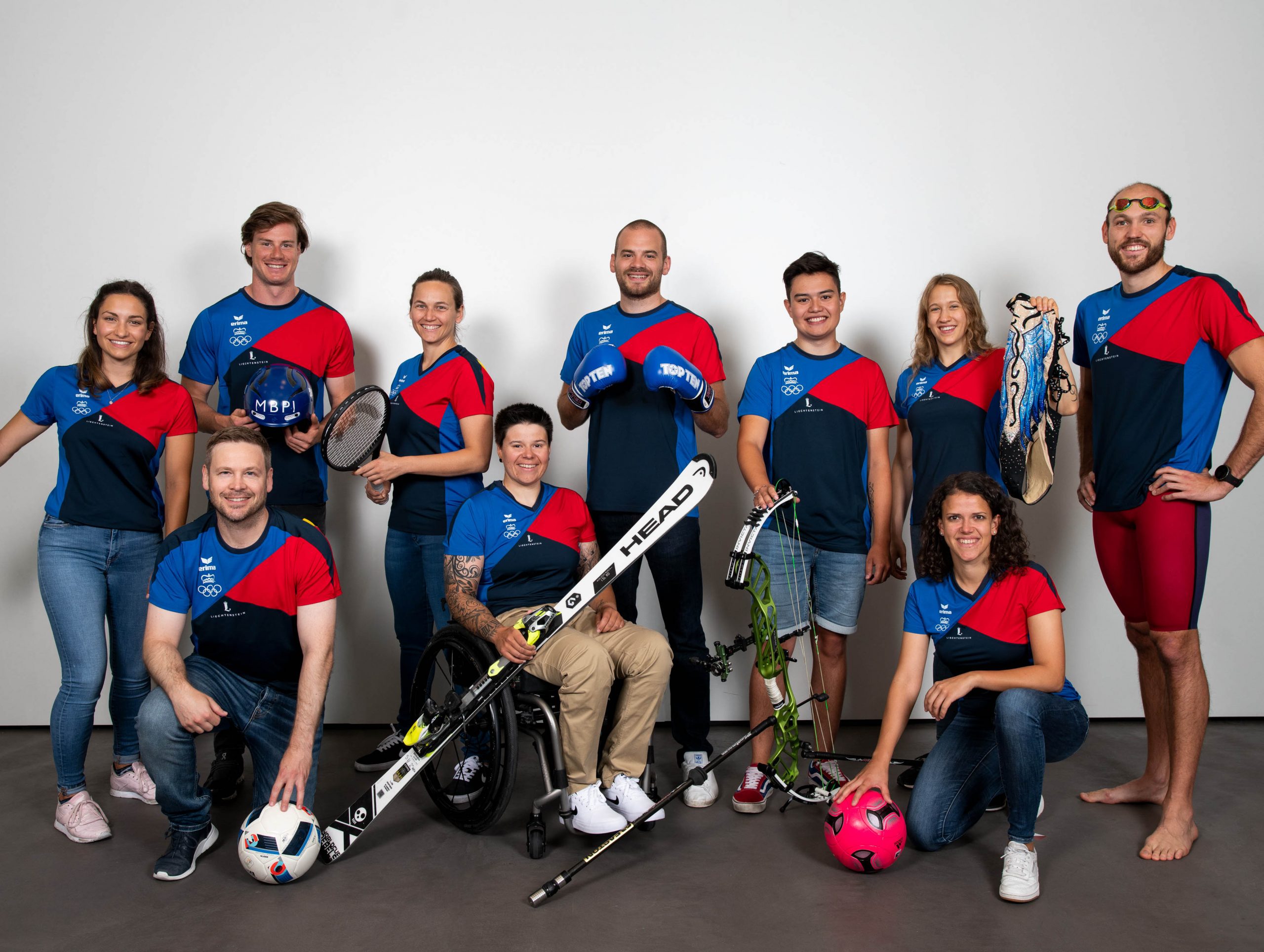 The Athletes’ Commission (AC) of the Liechtenstein Olympic Committee (LOC) has defined its goals and strategies for the next four years, focusing on the promotion of sport, athlete’s careers and communication.

The plan comes after the LOC held its first Session of the Athletes’ Parliament in February, where 36 athletes from 18 sports elected the 10-person body chaired by kickboxer Michael Lampert.

A workshop was held on July 11, where the athletes jointly shared their visions, discussing their goals and defining a strategy for the quadrennium.

The Athletes’ Commission will initially look to regulate internal procedures, establish communication with athletes and build support networks. Different groups within the AC will also have the duty to investigate topics such as compatibility of training, professionalism and the transition from an athlete’s career to a professional one outside of sport.

Over the coming months, the AC will make more public appearances and start to create a network with athletes and national sports federations.

The LOC was formed and recognised by the IOC in 1935 and is one of the fifty members of the EOC. It is one of 9 NOCs competing at the Games of the Small States of Europe (GSSE), a multisport event organised for the countries whose population is less than one million people.

Liechtenstein has won 10 Olympic medals in its history – all at the Winter Games, including Tina Weirather’s super-G bronze at Pyeongchang 2018.

At the 2nd European Games Minsk 2019, Liechtenstein had the smallest delegation, with just one athlete competing in Judo.