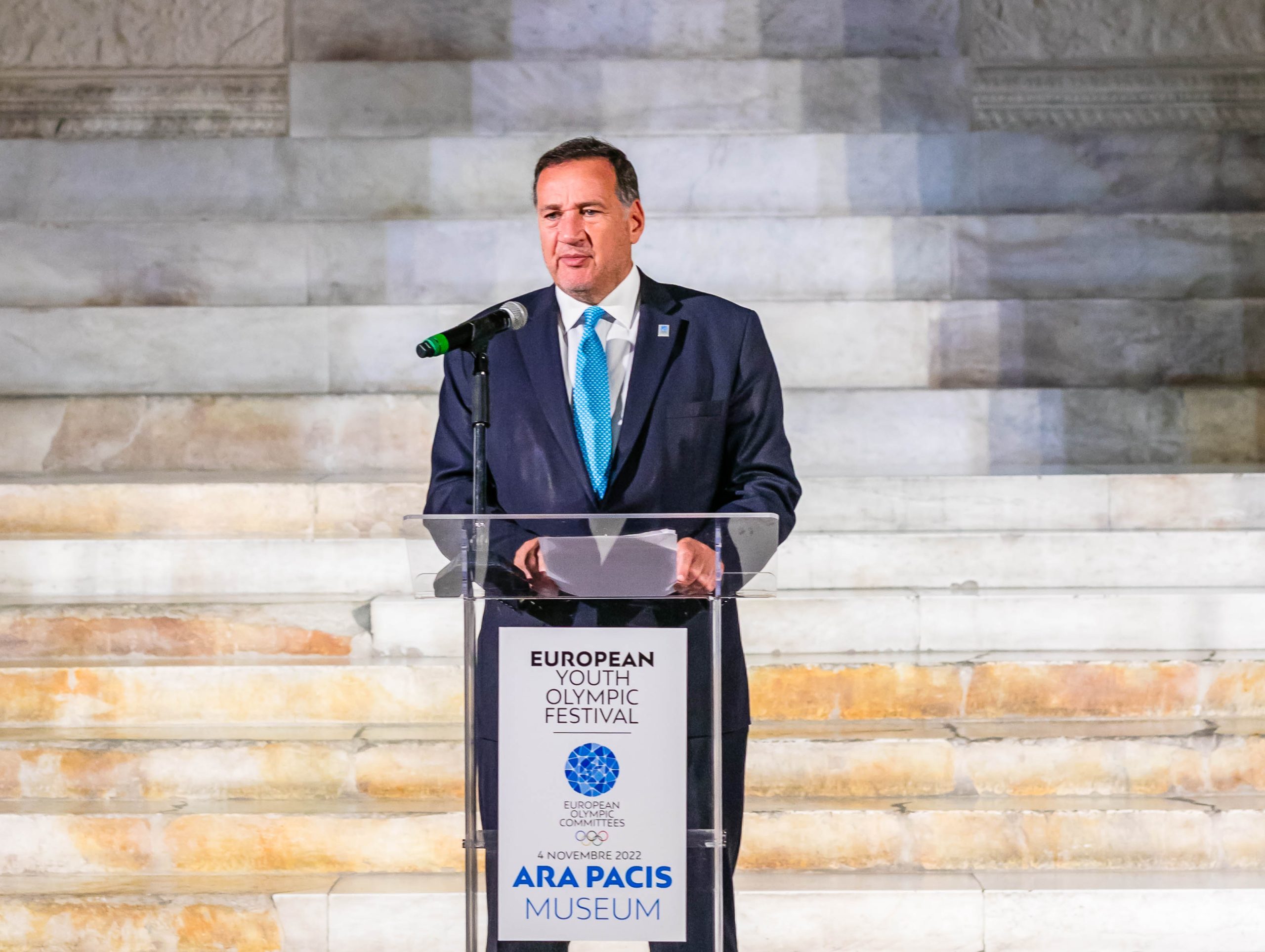 October has been an exciting month for us, as we look forward to the various EOC sport events next year.

At the beginning of October, the 1st Coordination Commission meeting for the European Games Kraków-Małopolska 2023 took place in Krakow. This provided a fantastic opportunity for the Commission to get a feel for the Games next summer. The regional approach to the Games is bringing together cities in Poland with a common shared goal, to showcase the best of European sport.

A regional approach reduces risk, increases certainty and ensures existing facilities will be upgraded, enabling the Games to be more sustainable and leave a fantastic legacy for the Polish people. The Games will feature more Olympic qualification opportunities than ever before and the exciting deal with the European Broadcast Union means the performances of the athletes will be watched throughout Europe.

Other key moments for the European Games this month have included the flag handover ceremony, the volunteer announcement and launch of the two mascots, “Krakusek” the Dragon and “Sandra” the Salamander!

Speaking of mascots, these were not the only ones to come to life this month. We also welcomed, “Kugy” the marmot who is the official mascot of the EYOF Friuli Venezia Giulia 2023. The winter EYOF 2023 is now just over two months away, the Games preparations are progressing well. We are sure to see our best young athletes achieve great things.

Away from our sports events the Olympic Family gathered in Seoul from the 18 – 20 October for the ANOC General Assembly, where the EOC Executive Committee also met to discuss several critical matters.

Whilst there, I had the pleasure of attending the annual ANOC awards. European athletes were honoured for their fantastic performances at the Olympic Winter Games Beijing 2022. Namely, Sven Kramer (NED) who won “Outstanding Performer” and the Swedish Curling team which won “Best Male Team”.

Lastly, I would like to highlight the efforts of both the Sustainability and Active Society Commission and the Gender Equality, Diversity and Inclusion Commission who met this month and are making noteworthy progress towards their objectives.