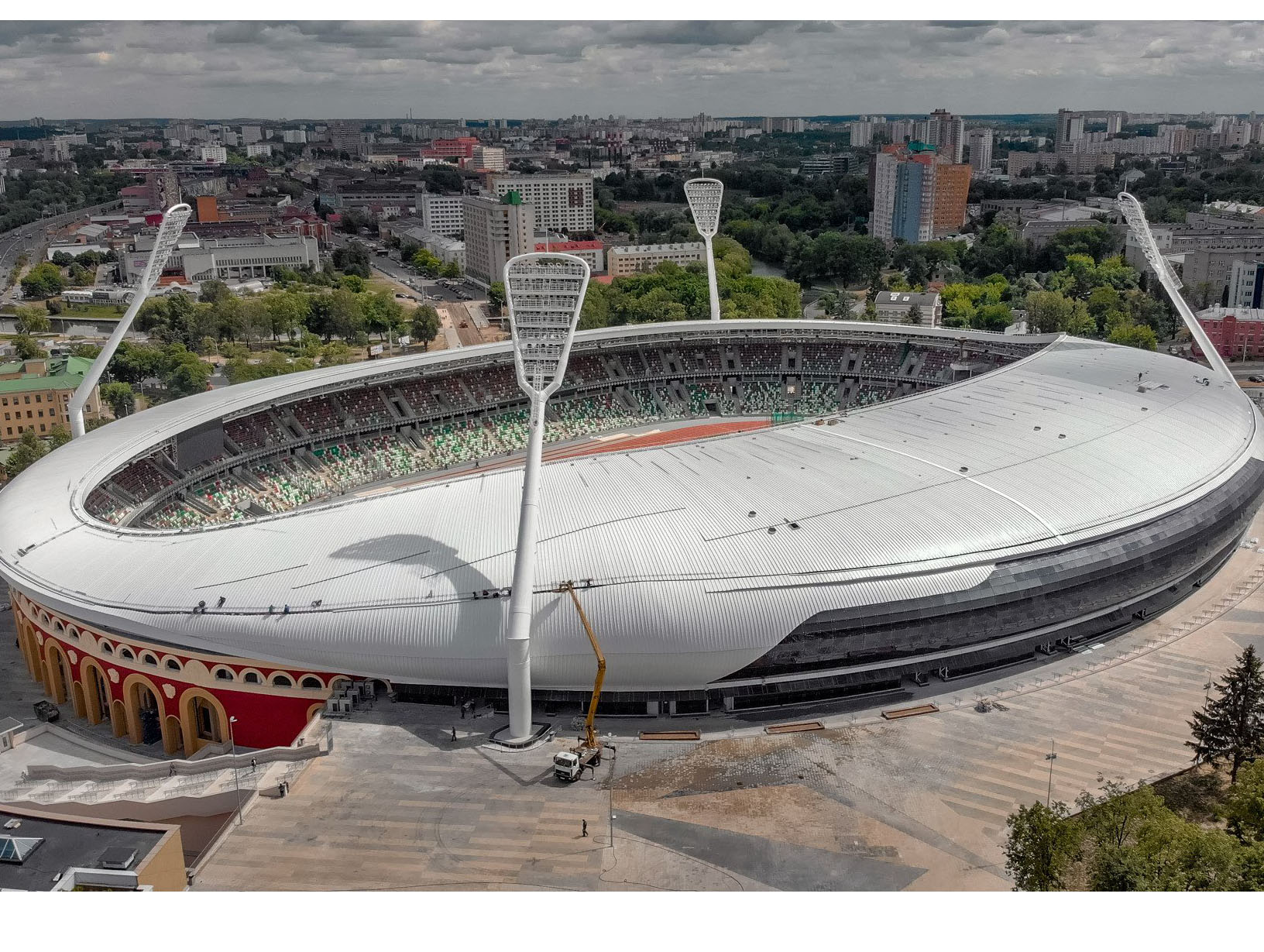 Minsk 2019 organisers have confirmed that around 130,000 tickets have been sold so far. About 15 percent have been bought by sports fans outside Belarus, with Russians being the biggest foreign buyers.

The opening ceremony, which is scheduled on 21 June at 22:00 at the Dinamo Stadium in the Belarusian capital, will showcase the country’s rich historical past, culture and achievements. An innovation on the programme is that spectators will be allowed to see the show with augmented reality (AR) elements through a free-to-download app (Sport AR).The AR technology will bring the images of Belarusian flora and fauna to life and guests will be able to see animals and birds around them through their smartphones.

In preparation for the influx of foreign visitors, the government of Belarus is allowing visa-free travel for up to 30 days for the Games while also ensuring easier border crossings and the waving of road tolls for athletes, as well as 30,000 foreign visitors of the Games.

Minsk 2019 will be broadcast in up to 160 territories worldwide, with a global reach of more than 500 million potential viewers. In addition, an agreement with the Olympic Channel is expected to be signed soon, which would bring the total worldwide coverage to nearly 200 countries.

In addition, the European Olympic Committees (EOC) have received assurances from the highest level of government that media freedom for local and foreign journalists during the Games will be guaranteed in keeping with the Host City Contract.

More than 4,000 athletes from 50 countries will compete from 21-30 June in 15 sports on the program. A total of 12 facilities will be used for the Games; 11 are existing venues, either renovated or refurbished for the event. The beach soccer venue is the only facility built from scratch.