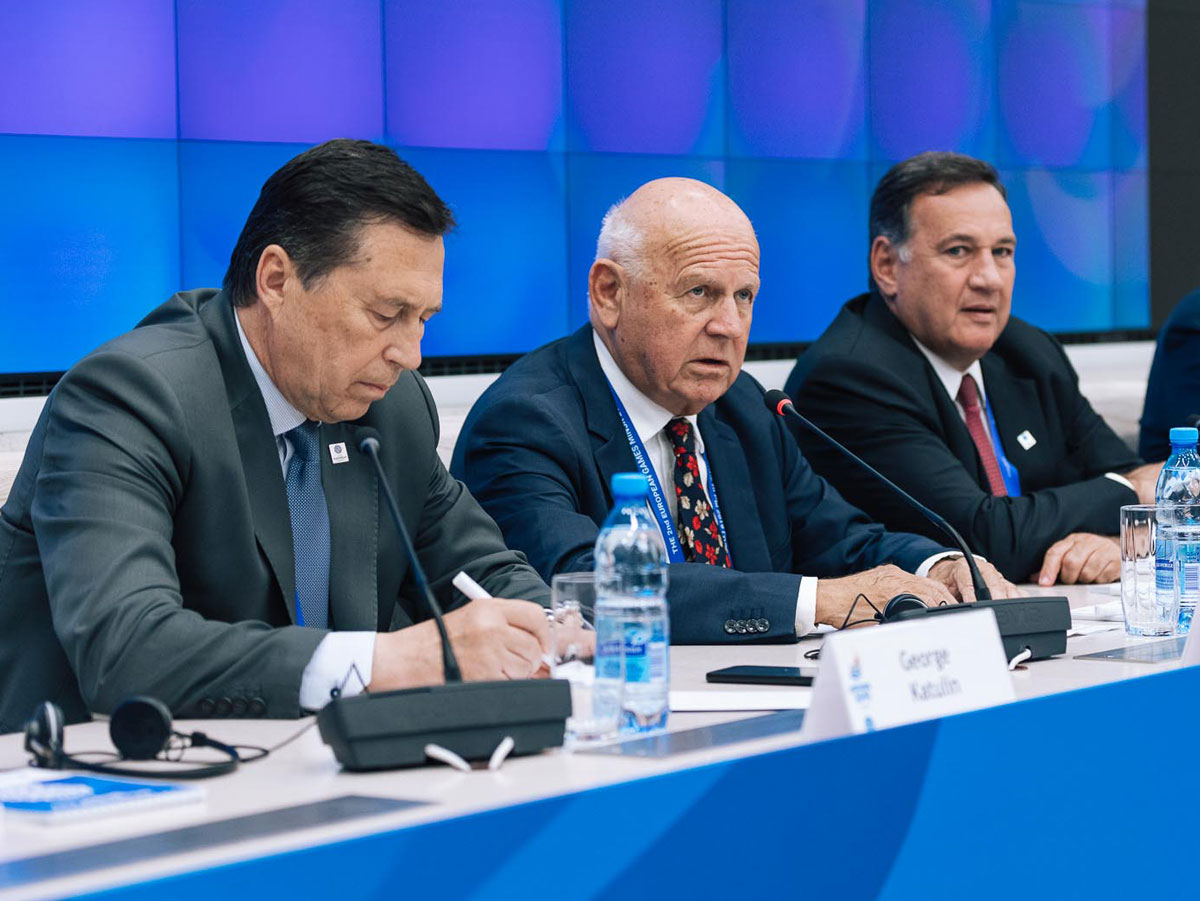 The 2nd European Games Minsk 2019 received full marks across the board from representatives of the European Olympic Committees (EOC) today, the final day of the continent’s premier multi-sport event that ran from 21-30 June.

“When we came here, we expected excellent organisation but now I would say it is even better than expected,” said EOC President Janez Kocijančič. “Everything ran smoothly, people were friendly, and I would say from the sport side, everyone was very satisfied. With whomever I spoke they were satisfied. And the Games are for sports, not for us, so if the sports people are happy, we are happy as well.”

A total of 3,666 athletes from all 50 European National Olympic Committees (NOCs) participated in the Games. Forty-three of the countries took home at least one medal, with Russia topping the table (109 medals), followed by Belarus (69), Ukraine (51), and Italy (41). There were 683 medals awarded throughout the Games.

EOC Coordination Commission Chair for Minsk 2019 Spyros Capralos said he was most impressed with the how the Minsk European Games Organising Committee (MEGOC) effortlessly took care of the operational aspects of the Games.

“All of this feedback is a fantastic seal of approval for the team at MEGOC, and I would personally like to take this opportunity to thank each and every person involved in the organisation of these Games for a job very well done.”

The European Games also made history when Aliaksandr Bahatka and Maryia Aniskovich were selected out of 8,700 volunteers to present medals to the athletes at the gymnastics and cycling medal ceremonies today. The EOC became the first sports organisation to give volunteers this honour and recognition.

“One thing that we can say for certain is that dreams do come true,” MEGOC CEO George Katulin. “With the 2nd European Games Minsk 2019 we strived to achieve two goals: organise a top-level multi-sport event with a hospitable atmosphere, and to open Belarus to the rest of the world as one of the most beautiful tourist and business destinations. I can say that we achieved both.”