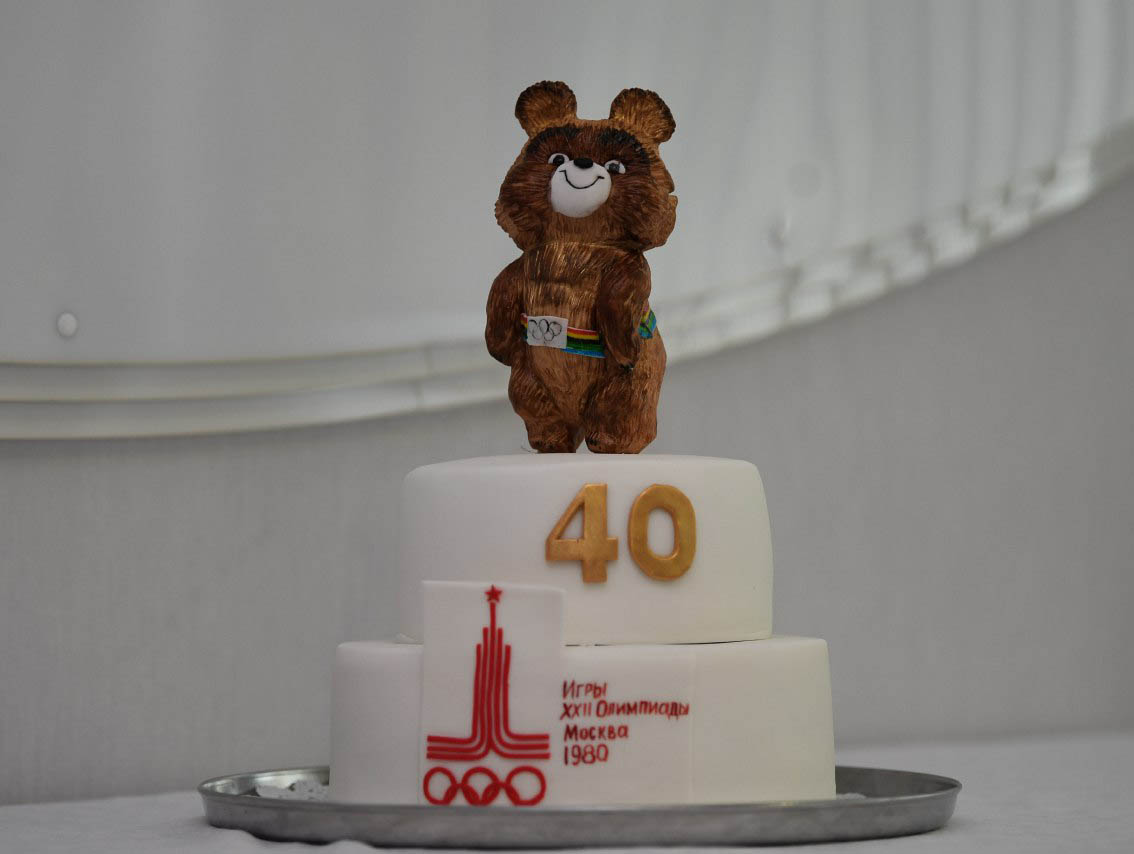 The National Olympic Committee (NOC) of the Republic of Belarus has paid tribute to the champions and medallists from the Moscow 1980 Olympic Games.

The commemorative event was held at the NOC of Belarus’ headquarters in Minsk, Belarus on 17 July, which marked the 40th anniversary of Moscow 1980.

“Not only you are the legends of our national and Soviet sport, but also at the international level,” NOC Belarus First Vice President Viktor Lukashenko said. “Winning 33 medals in Moscow, you made a huge contribution to the USSR medal collection, becoming idols for us, our young people and children.”

“Thanks to your winning spirit, you are still active, passing on your experience to our young generation. You inspire them to be like you, and maybe to surpass you,” added Lukashenko.

Three-time Olympic champion in freestyle wrestling Alexander Medved, who read the oath at the opening ceremony at the Luzhniki stadium in Moscow and lit the Olympic torch at the Dynamo stadium in Minsk, was amongst the athletes to be awarded at the NOC headquarters. 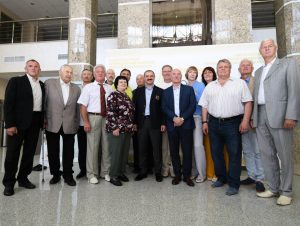 The XXII Summer Olympics were held in Moscow, capital of the former Union of Soviet Socialist Republics (USSR), from 19 July – 3 August 1980. These were the first Games held in Eastern Europe. The representatives from Belarus won 33 medals in total (14 gold, 9 silver, and 10 bronze).