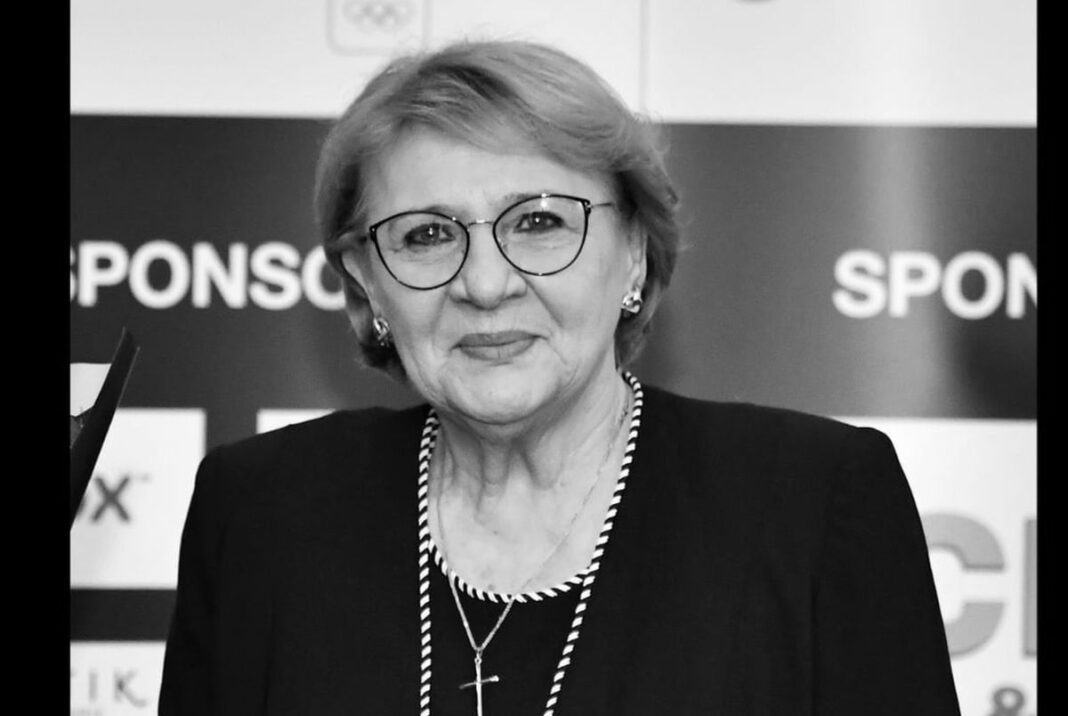 A minute of silence was held in memory of Ms Pascu, one of the greatest personalities of Romanian sport, who recently passed away after a lifetime dedicated to sport and Olympism. 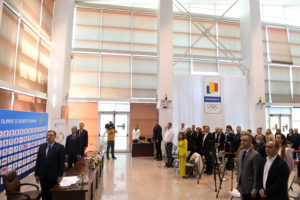 Born in 1944 in Bucharest, Ana Pascu began to take fencing lessons (foil) with the Italian master Angelo Pellegrini at the age of eleven. In 1963 she won the Junior World Championship in Ghent, a result she always deemed to be the best of her career.

Later she joined the senior national team, which featured other great champions like Maria Vicol and Marina Stanca. At the time, Romania was one of the very few countries offering centralized training in fencing. The national team trained twice a day, nine months a year and Ana made a brilliant career as a strong pillar of this team, winning seven medals in the World Championships, including gold at Havana 1969, and two bronze medals in Mexico City 1968 and Munich 1972. All her sports achievements made her earn the title of Master Emeritus.

Following her retirement from competitions after Montreal 1976, Ana Pascu led the Romanian Fencing Federation (RFF) from 1982 to 2013, when she decided not to run for a new term, leaving the road open to current COSR President Mihai Covaliu.

“She has been a champion at the beginning, then teacher, leader, mentor, friend and role model for me and many generations of athletes and sportspeople in my country and abroad,” said COSR President Mihai Covaliu. “We shall always cherish her legacy and her joyful personality. Ana will always remain in our hearts.”

Pascu remained in the RFF serving as Honorary President and was also a COSR Vice President from 2004 to 2016 receiving the “Golden Necklace”, which is the highest order of NOC Romania.