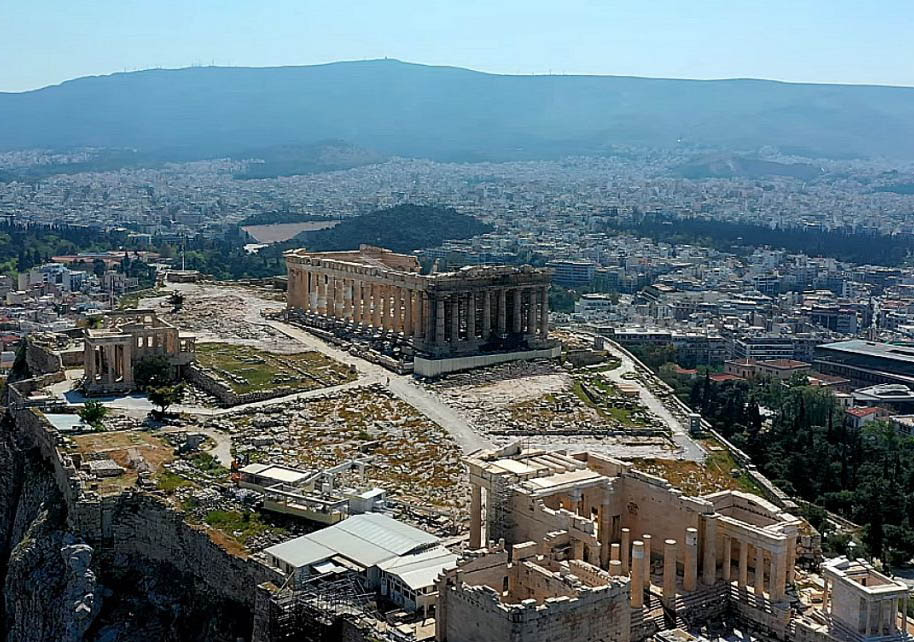 The milestone 50th General Assembly of the European Olympic Committees (EOC) kicks off tomorrow in Athens with a number of key points on the agenda.

Elections for EOC Vice President, Secretary General, Treasurer and Members will also be held on Day 1. For the full list of candidates, click here. In the afternoon, elections will take place for the newly created EOC Ethics Commission (2021-2025).

Following reports on EOC activities and updates on preparations for the Olympic Games Tokyo 2020 and European Games Krakow and Malopolska 2023, the five finalists of the 6th Winter Piotr Nurowski Best European Youth Athlete Prize will make presentations to the General Assembly. The winner will be unveiled during a gala dinner later in the evening.

On Day 2 of the GA, reports on the EOC Strategic Agenda 2030, the European Union, upcoming editions of the European Youth Olympic Festivals (EYOFs) and the Games of the Small States of Europe are scheduled. The assembly will close with a vote on the host of the 51st EOC General Assembly in 2022.

Throughout the General Assembly, the 50th anniversary will be commemorated with highlights from last 50 years of sport from the 50 European National Olympic Committees, International Federations and European Federations.