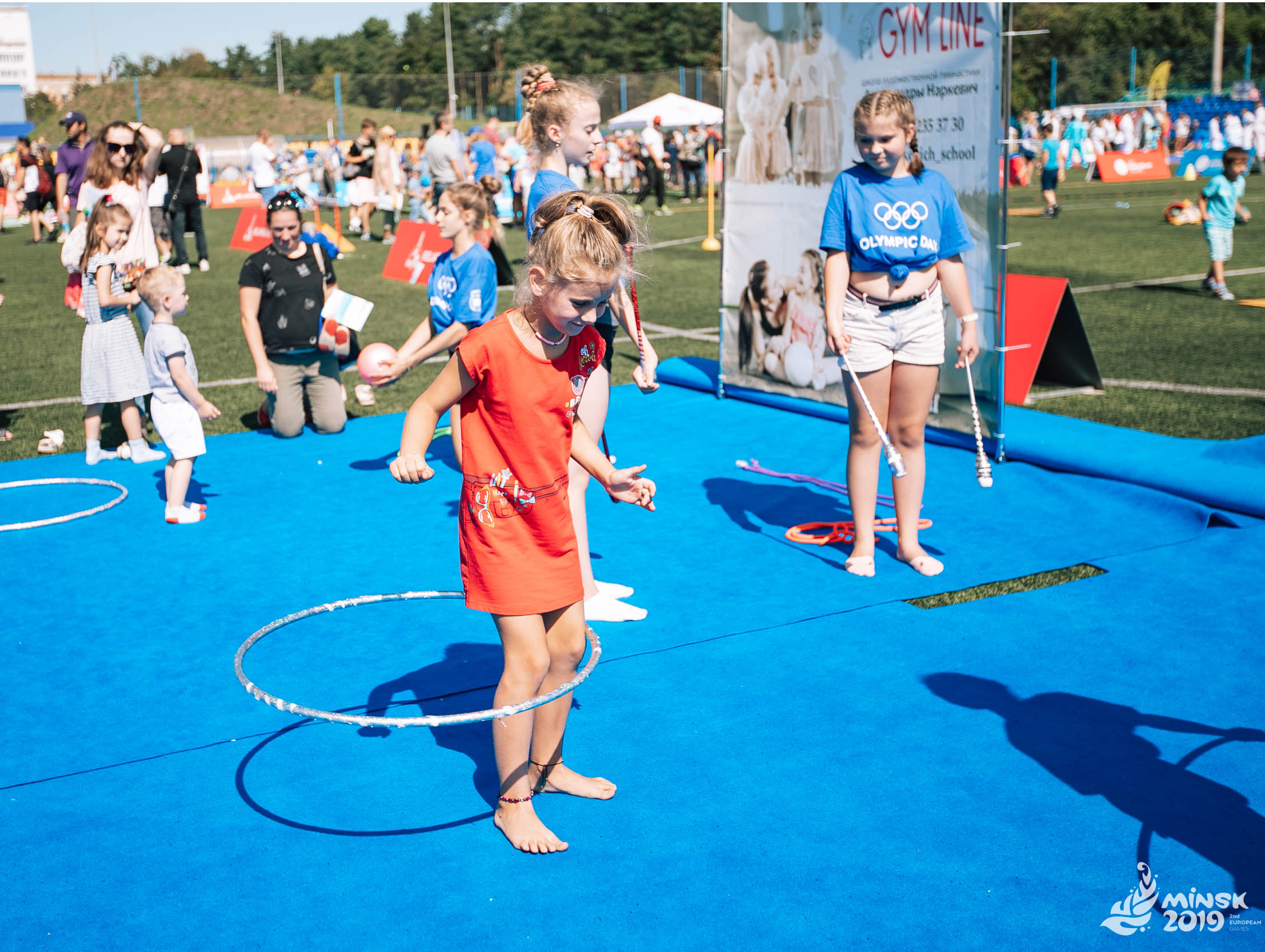 The 23rd of June is Olympic Day, which means it’s time to get your sweat on!

The European Olympic Committees (EOC) is encouraging people everywhere to get active today, and if you’re having trouble deciding exactly how, look no further than the world’s biggest online Olympic workout, courtesy of the International Olympic Committee (IOC) and Olympians around the world.

In what is being billed as the world’s largest 24-hour digital Olympic workout, Olympic athletes will put you through your paces in workout videos throughout the day starting at 11 a.m. (local time across 20 time zones) on @olympics Instagram live. A compilation workout video featuring 23 different Olympians and their favourite workout moves is also available on the EOC Channel and  Olympic Channel.

As COVID-19 restrictions are still affecting the movements of people around the world, this year’s Olympic Day activities are set to be slightly more creative than in the past. This includes the Azerbaijan NOC providing exercise classes for the people of Baku on their balconies, a virtual run (among many other activities) organised by the Lithuanian National Olympic Committee, and of course the IOC’s own global workout. More information on the #OlympicDay activities developed by our European NOCs will be included in the next edition of the EOC Newsletter.

According to the IOC, since the pandemic forced the world into lockdown and the postponement of the Olympic Games Tokyo 2020, close to 5,000 Olympians have engaged with a remarkable 243 million people online across more than 50 countries in the IOC’s #StayStrong, #StayActive, #StayHealthy campaign by sharing their daily workouts and uplifting tips on how to stay healthy in body and mind. Olympic Day 2020 will take this campaign to the next level.

What is Olympic Day?

Commemorating the birth of the modern Olympic Games on 23 June 1894, Olympic Day was established in 1948 and is celebrated to promote participation in sport regardless of age, gender or athletic ability, as well as being an opportunity to celebrate the Olympic values around the world.

Over the last 20 years, Olympic Day has been linked to Olympic Day Runs taking place worldwide. Launched in 1987, the goal of the run was to encourage all NOCs to further the practice of sport. Starting with 45 participating NOCs in 1987, the numbers have grown since then to well over 100.

These days, Olympic Day has developed into much more than a run or just a sports event. Based on the three pillars “move, learn and discover,” NOCs are now combining sports with cultural and educational activities, all designed to include everyone, regardless of age, gender, social background or sporting ability.

Some countries have incorporated the event into their school curricula, and, in recent years, many NOCs have added concerts and exhibitions to the celebration. Recent NOC activities have included meetings for children and young people with top athletes and the development of new websites directing people to programmes in their neighbourhoods.