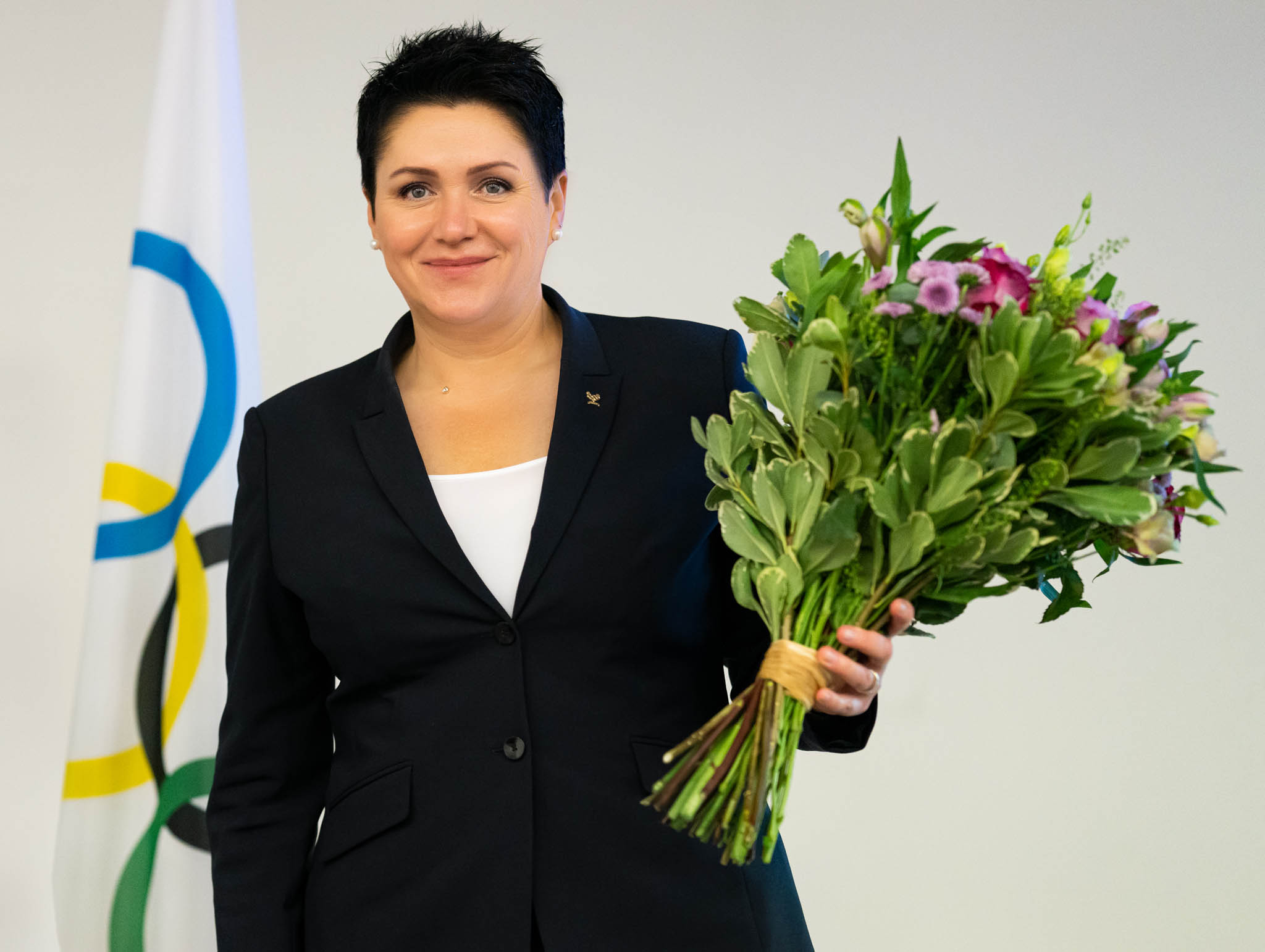 Daina Gudzinevičiūtė has been re-elected the President of the National Olympic Committee of Lithuania (LNOC).

The LNOC General Assembly confirmed Gudzinevičiūtė for a third term at its annual meeting in Vilnius, Lithuania on 9 October 2020.

The Sydney 2000 Olympic Games shooting Champion received 49 votes, against the 17 of her opponent, Emilis Vaitkaitis, President of the Lithuanian Swimming Federation.

“First of all, I would like to thank the Lithuanian sports community for the trust. During the last eight years, we have managed to achieve great results together,” said Gudzinevičiūtė, who is also a Member of the IOC and the EOC Executive Committee.

“The financial support for athletes and federations has notably increased and Lithuanian people have become more involved in the Olympic Movement over the years. The LNOC gained more confidence from our society and sponsors. We are respected, appreciated and our voice is heard globally in the Olympic Movement.

“I am delighted that the sports community has given me and my team the opportunity to continue the work we have started, to further develop our dialogue with the society and to keep on working in the best interest of sport,” added.

Among many other achievements, she also received the special “IOC Women and Sport” award and was elected to the IOC Athletes’ Entourage Commission and the Coordination Commission for Milano Cortina 2026 Winter Olympics.

While LTOK Secretary General and Treasurer respectively are Valentinas Paketūras and Darius Čerka, President of the Lithuanian Volleyball Federation.