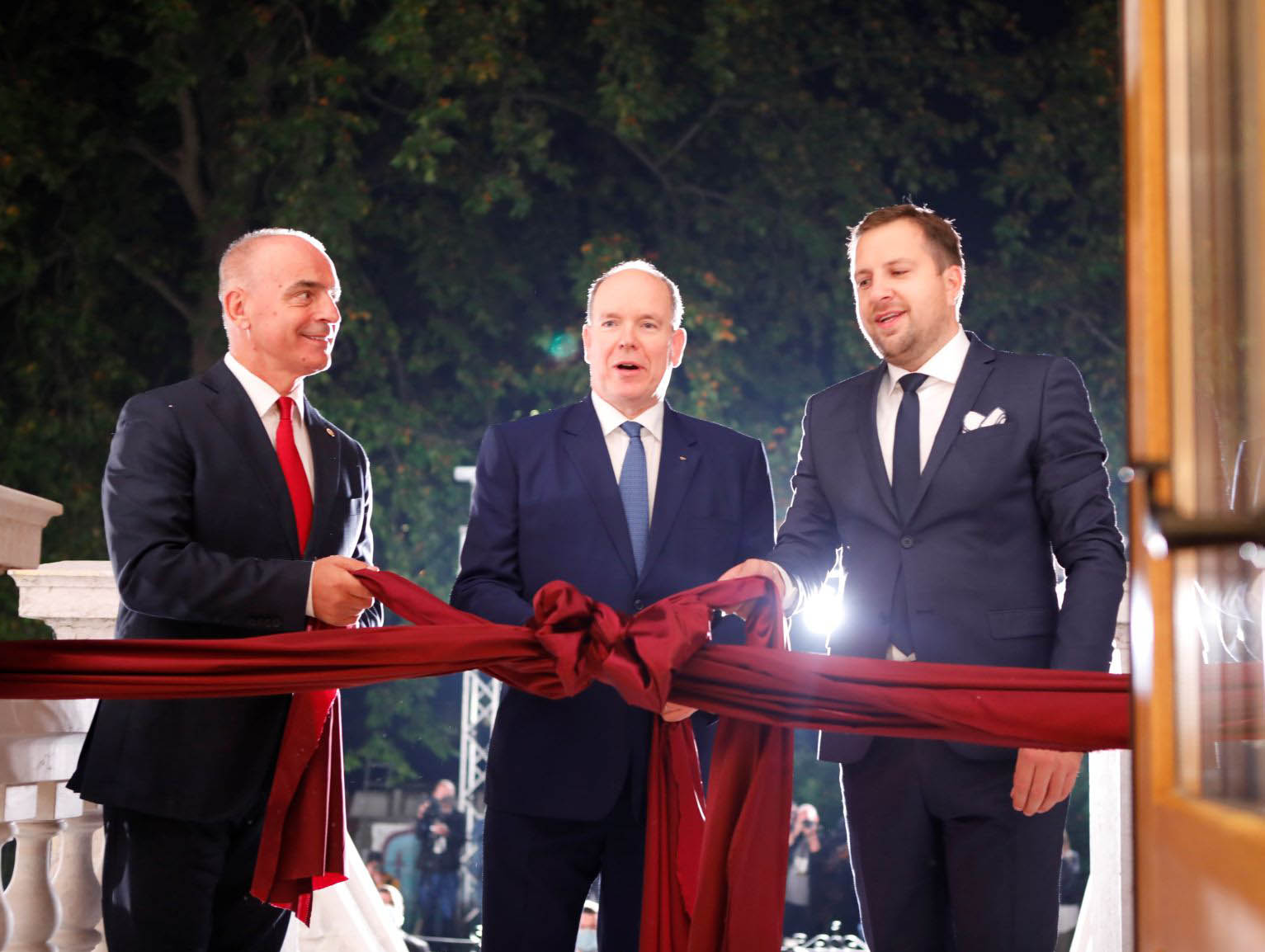 The Olympic museum of Sarajevo re-opened on 8 October 2020, almost three decades after being destroyed during the war in Bosnia.

The jewel of local architecture, built as a luxury villa in the early 20th century, honours the memory of the 1984 Sarajevo Winter Olympic Games. 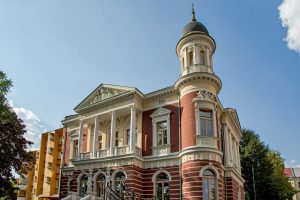 The reopening ceremony of the museum was hosted by Mayor of Sarajevo Abdulah Skaka, who pledged to continue patching up the city’s architecture that still shows war scars, a quarter of a century since the clashes.

“At the beginning of our mandate, we clearly said that we would restore all the destroyed and demolished symbols of this city, and slowly, our dream is coming true,” Skaka told guests. “Tonight, is proof of that.”

The event was also attended by President of the Bosnian Olympic Committee Dr Izet Rado and  HSH Prince Albert II of Monaco, who is also the patron of “Peace and Sport (P&S),” a neutral and independent organization aimed to promote peace through sport.

Last December, HSH Prince Albert II of Monaco presented the coveted P&S Diplomatic Action of the Year award to the Olympic Committee of Bosnia and Herzegovina and the cities of Sarajevo and East Sarajevo for their joint efforts in staging the successful 14th Winter European Youth Olympic Festival (EYOF).

A specific area of the museum is dedicated to the Winter EYOF 2019, which saw the two cities united in a common celebration of sport and peace.

“The date of the opening will be forever remembered as the day when we confirmed the values upon which the brightest moments of our Olympic history are built, said Rado. “This history has showed the whole world that we can organise the most important events that celebrate joy, peace, togetherness and tolerance.”

“We hope that many future generations will have the opportunity to visit the house which holds the legacy of the happiest moments of our history, the Olympic Museum in Sarajevo,” he continued.

The P&S award is also part of the exhibition’s memorabilia, which includes photos, souvenirs, and some athletes’ equipment, but also works that some artists have devoted to the Sarajevo Winter Olympics, including those of Andy Warhol, Henry Moore, Michelangelo Pistoletto, or James Rosenquist.

Bosnian artist Edin Numankadic, the founder of the museum, managed to preserve a large part of the collections during the conflict by hiding them in the basement of the Zetra Olympic ice rink.