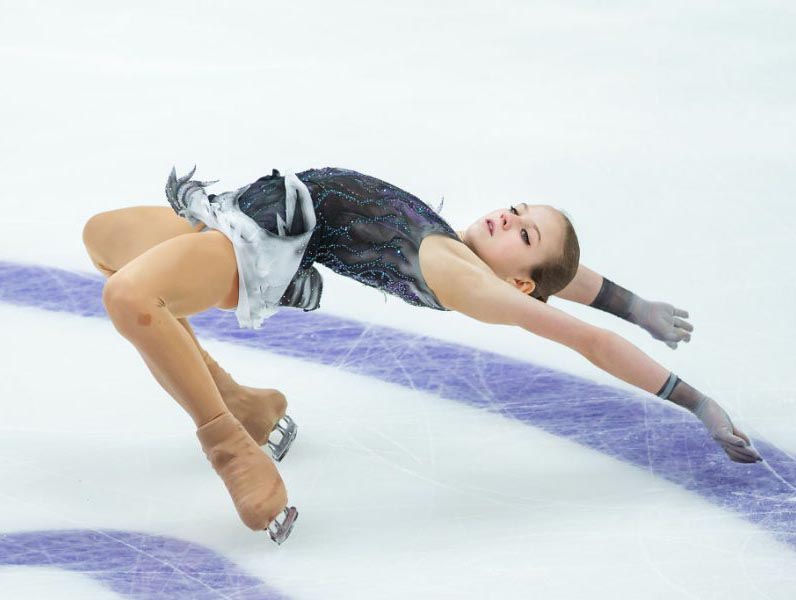 For Russia’s “quad queen”, it was a second senior Grand Prix victory having triumphed on her debut at this level in October at Skate Canada, where she set the new free skating record of 166.62 points and also the new combined total record of 241.02 points. She was also nominated for the ISU Skating Awards Best Newcomer award, with other four compatriots.

“I am very happy that I qualified for the ISU Grand Prix Final,” Trusova said. “However, I feel that I didn’t skate my best in the short and free skating and I will continue to work hard,” Trusova said.”