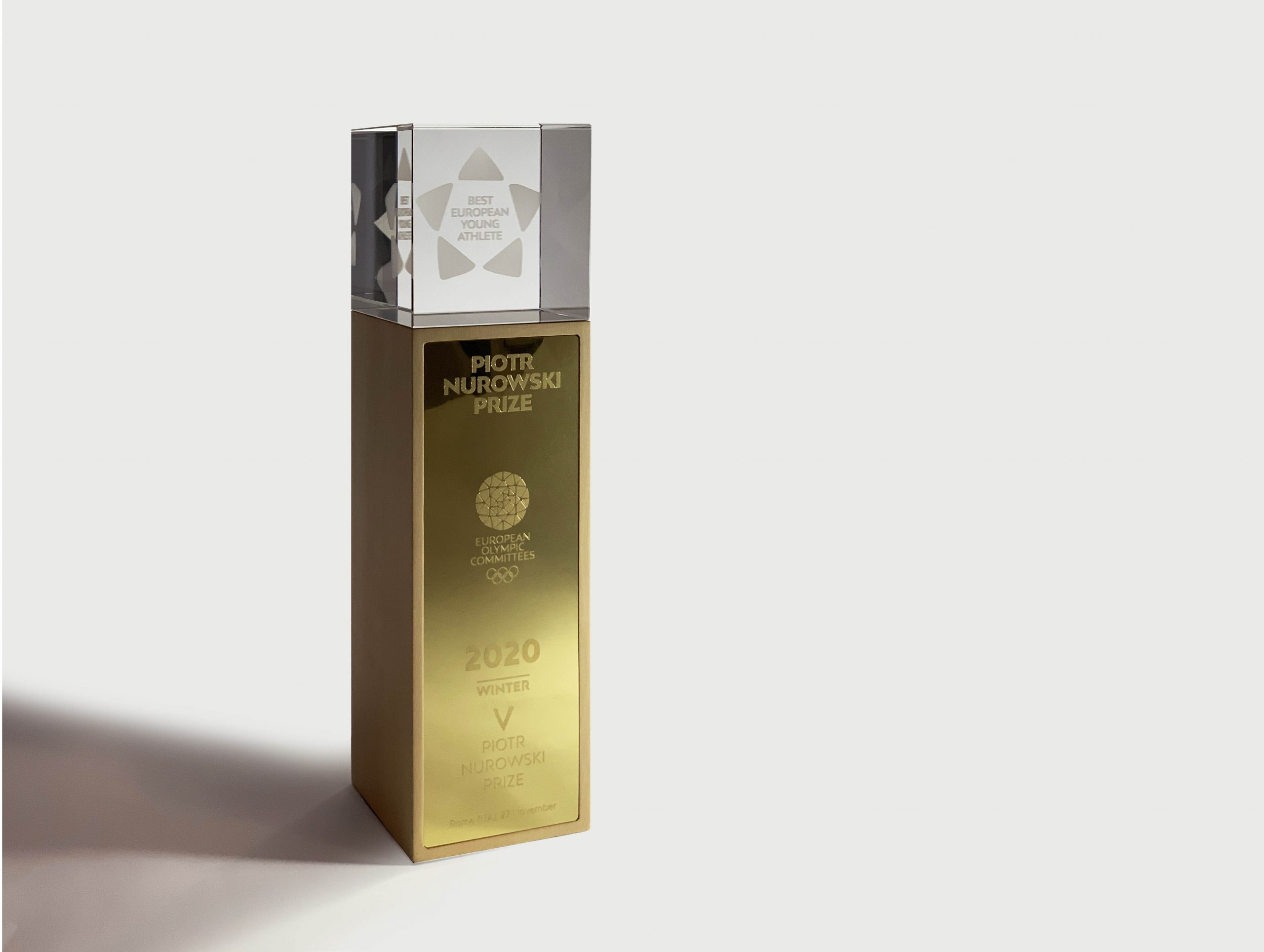 The deadline to submit the candidatures for the 6th Winter Piotr Nurowski “Best Young European Athlete” Prize has been extended until 31 March 2021.

This will also allow more winter athletes to run for the Piotr Nurowski Prize (PNP), as snowboard and freestyle championships are scheduled in Krasnoyarsk, Russia from 15 to 28 March.

The annual prize is awarded to young, up-and-coming athletes that over the past years have showcased not only outstanding sporting achievements, but also exceptional conduct on and off the field of play. It was created in memory of former President of the Polish Olympic Committee Piotr Nurowski who tragically died in 2010 in a plane crash.

Last year’s winter prize went to 18-year-old biathlete Linda Zingerle, who continues to add successes to her brilliant career. The prize has been awarded to deserving summer athletes since 2010 while a winter edition has been in place since 2016.