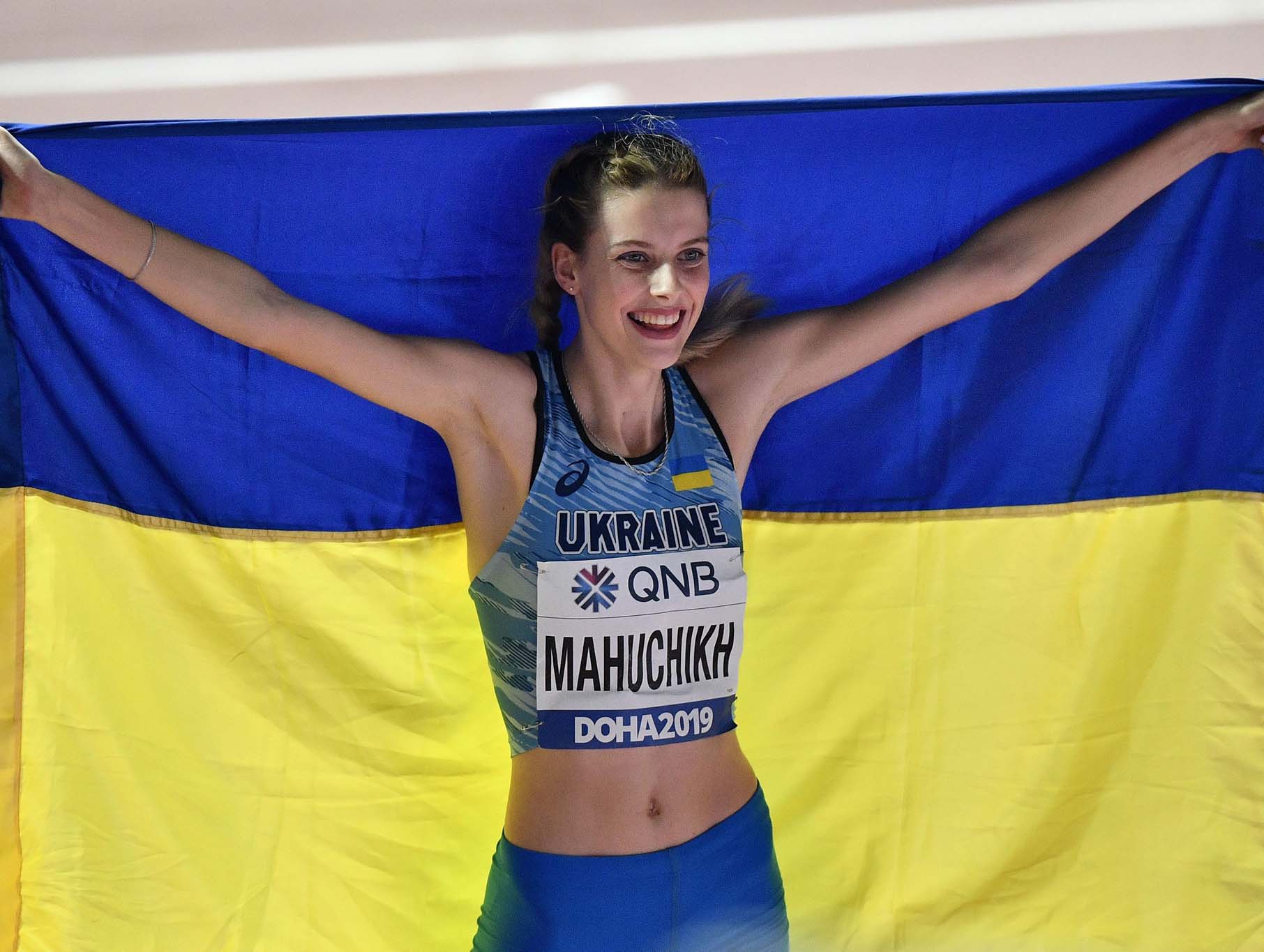 Yaroslava Mahuchikh is one of the 5 amazingly talented young athletes in the run for the 2019 Piotr Nurowski “Best European Young Athlete” Prize.

“It is a great honour for me to be nominated for this award among the best athletes in Europe. I would like to see as many people as possible going in for sports and I hope my example will inspire someone in the future,” Yaroslava said.

The 18-year-old high-jumper has been selected after being crowned World and European Junior Champion and winning a gold medal at the Youth Olympic Games Buenos Aires 2018.

Born in Dnipro, Ukraine in 2001, the young girl approached athletics at the age of 7. In the beginning, she started with hurdles, but it was immediately obvious that her talent was high jumping.

Yaroslava recently clinched 1 silver medal at the IAAF World Athletics Championships Doha 2019, where she set the new World junior record. She actually improved the world U20 record not once, but twice when she jumped over 2.02m and then 2.04m.

Beyond sport, the Ukrainian has two big passions: animals and environment.

To facilitate the fate of homeless animals, Yaroslava regularly donates money for the maintenance of a dog shelter in Dnipro.

She also has a special care for nature and is especially committed to waste disposal and ecology.

Yaroslava actively promotes athletics and high jumping among peers. She is involved in the IAAF Kids’ Athletics project in her native city, where she brought her own example showing how sport can change young people’s life.