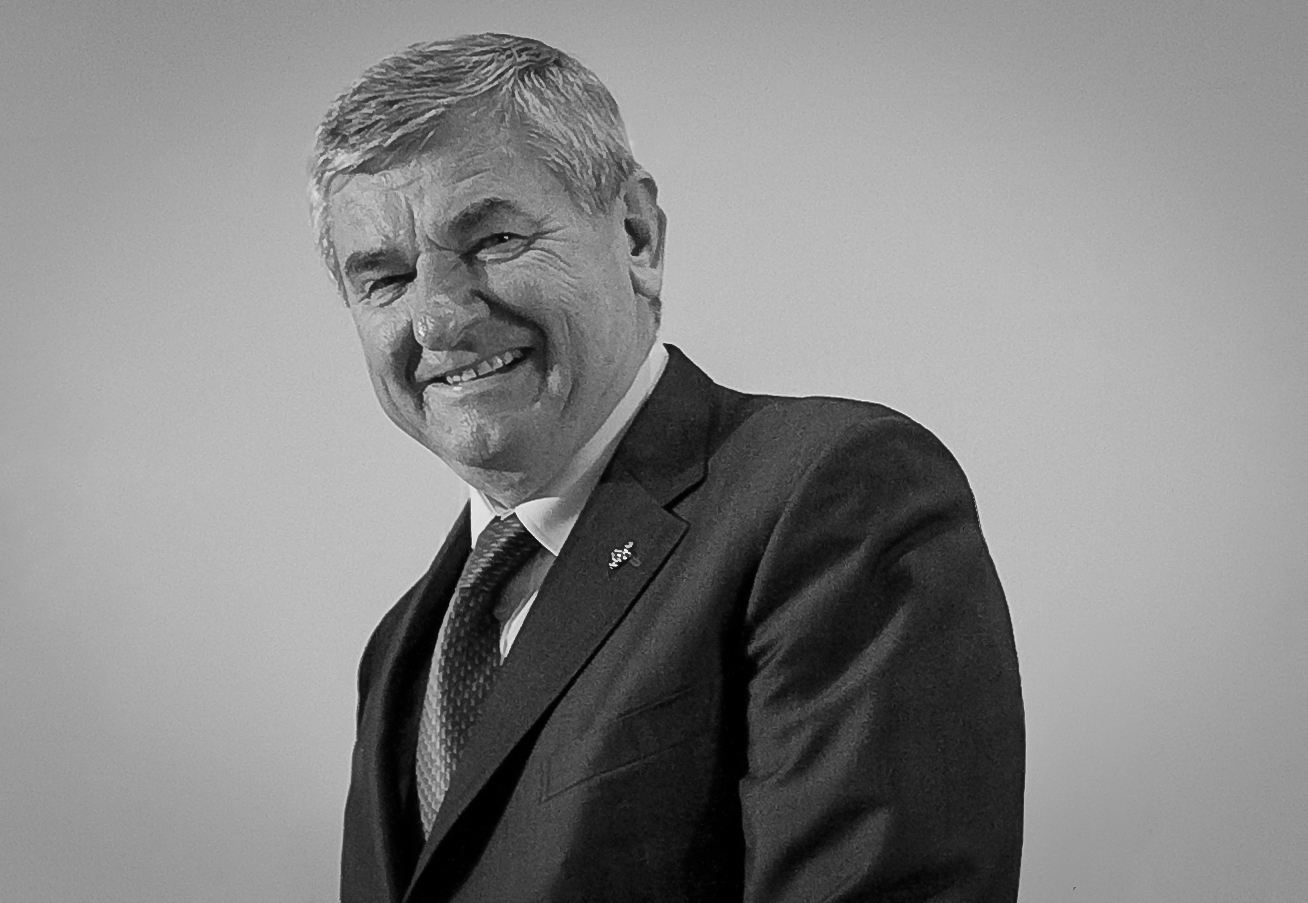 Every once in a while, the European Olympic family is blessed with an individual who is a living embodiment of the Olympic values. The late Piotr Nurowski was this and so much more, and his presence is sorely missed 12 years on from his passing.

In 2010, the Olympic Movement lost a true friend when Piotr died in a plane crash in Smolensk, Russia – a tragic event that took the lives of the President of the Polish Republic and several other Polish political and sports leaders.

Piotr was a role model for everyone in sport, inspiring those around him with his unique leadership qualities, affable personality, and a genuine, life-long passion for sport. He was destined to achieve even greater things in sport before his untimely death in April 2010, but his legacy of influencing the next generation remains at the heart of the European Olympic Movement.

Piotr was born on 20 June 1945 in Sandomierz in South-Eastern Poland, where he very quickly developed a special connection with sport. His early years saw him compete in school track and field events, both as an athlete and as a volunteer judge and speaker. He was also an avid tennis player and fan.

After finishing school, he attended the prestigious University of Warsaw to study law, before exploring a variety of entrepreneurial pursuits. He quickly demonstrated his natural leadership in a business environment, co-founding the private Polish TV station Telewizja Polsat and several other companies. He also held many civil, political and diplomatic positions, but sport always had his heart.

Piotr’s contribution to the EOC was far-reaching, both as an ExCo member and later as Chair of the EOC Working Group on Communications, where his open and engaging communication style helped guide the modernisation of the organisation.

Following Piotr’s passing in 2010, the EOC created an award for the best young European athlete (male and female) in his memory, reflecting his dedication to helping the stars of the future achieve their dreams. Each year, the Piotr Nurowski Prize celebrates his memory by granting training scholarships to exceptional young athletes from across Europe.

There was one love in Piotr’s life that superseded his adoration of sport, and that was the love he had for his family. In a truly touching moment, his wife and two daughters accepted the 16th edition of the Order of Merit, which the EOC posthumously awarded Piotr at the General Assembly in 2010.

It has been 12 years since Piotr passed away, but his legacy of inspiring the future stars of European sport lives on. The former President of the Polish National Olympic Committee and revered sports leader was a great man of Olympism, a passionate advocate of healthy and active living, and a great friend who will forever live in the hearts of the European Olympic family.