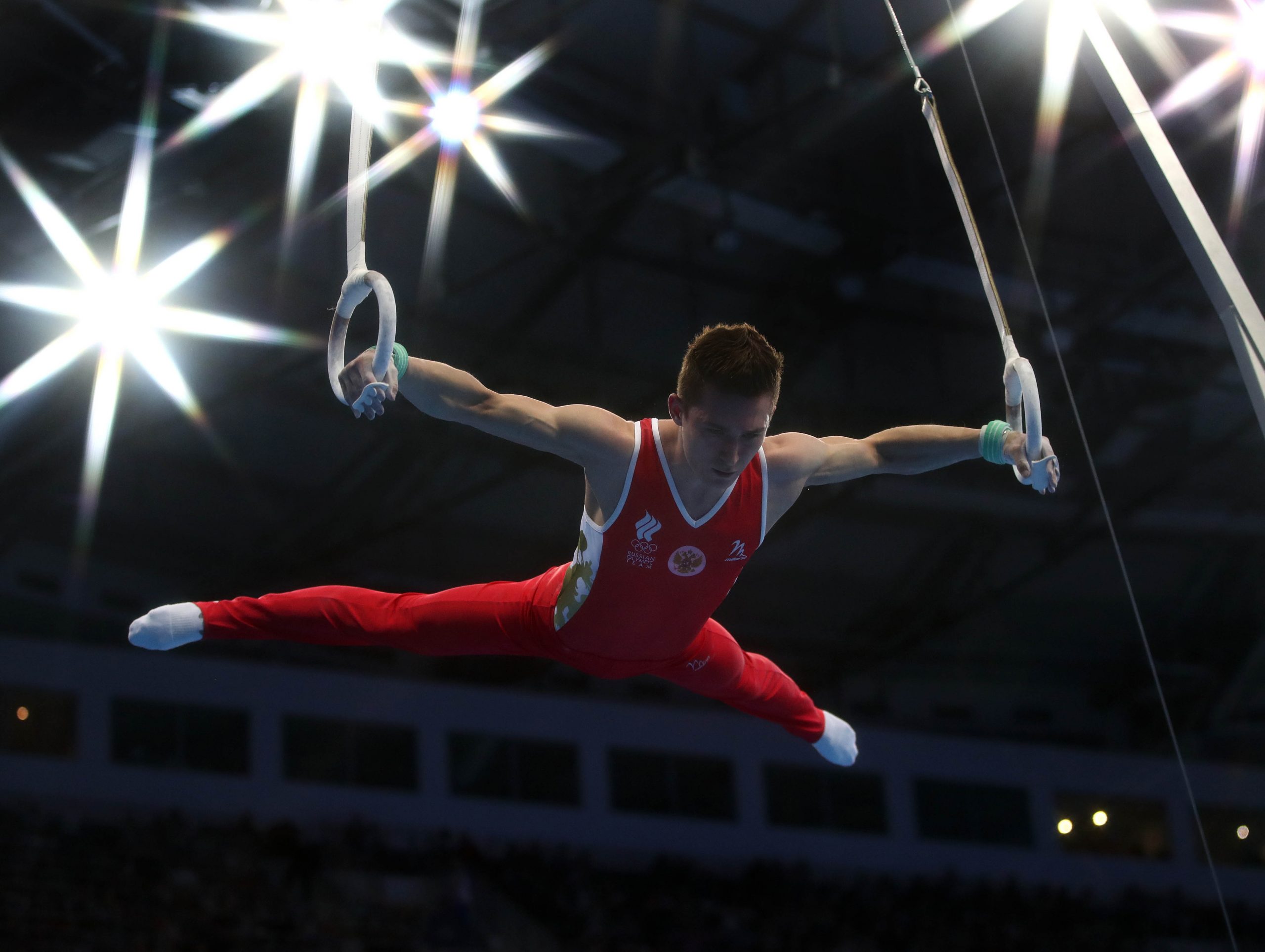 For a man that has a dismount on the parallel bars named after him, there isn’t much that can knock Russian gymnast David Belyavskiy off course. And that is exactly how he feels with regard to the postponement of the Olympic Games Tokyo 2020.

After the initial shock wore off, that is.

“I was shocked with the postponement of the Games as I was preparing for them for four years,” Belyavskiy said after returning to training camp with members of the national team and the reality of the situation really sank in. “It was like waiting for a holiday only for it to be cancelled at the last moment. However, now I can prepare even better for the Games in Tokyo next year and everything will be fine.”

Belyavskiy’s pragmatism is likely the result of having been there, done that so many times in his glittering career. At the age of 28, he is a veteran of the global artistic gymnastics’ scene, having first taken part in the World Championships ten years ago at the age of 18.

In the last decade, Belyavskiy has become a World Champion, a bronze and silver Olympic medallist, a multiple European champion and a five-time medallist at the European Games in Minsk 2019 and Baku 2015, including three gold.

Reflecting on the 2019 European Games in Minsk, he underlined the personal value for him. “Due to injury that year, I missed the European Championships, but the European Games were great to get the competitive experience and becoming champion was fantastic.

“Both editions of the European Games, in Minsk and Baku, were organised very well and there was a high level of competition. If possible, I’d be happy to participate at the 3rd European Games.”

Like many athletes, Belyavskiy is looking forward to getting back to competition when the time is right, following the hiatus brought about by COVID-19. At the very least, however, things aren’t as bleak as they were at the beginning of the pandemic.

“Restrictions during the pandemic greatly affected our training,” he said. “We couldn’t train normally for more than two months. I was training at home and I bought some still rings and a horizontal bar. I did everything I could do at home, but it was impossible to work on serious elements. Only push-ups, squats, handstands. Without doing this I would have lost my form for a long time.”

With less than a year to go to the rescheduled Tokyo 2020 and back to his normal training regime, Belyavskiy only has one goal in mind: to win that elusive Olympic gold medal.

Having been victorious at almost every competition he has entered, Belyavskiy is just missing an Olympic crown to add to his collection, having narrowly missed out at the Olympic Games Rio 2016 where he took silver in the team event and individual bronze in the parallel bars.

Since the last Olympics, Belyavskiy has even greater incentive to bring home gold from Tokyo: the birth of his daughter, now aged 3, could be the final piece of motivation he needs to achieve his Olympic dream.

We wish Belyavskiy all the best in his preparations for Tokyo 2020 and look forward to seeing him compete next year at the Olympic Games!