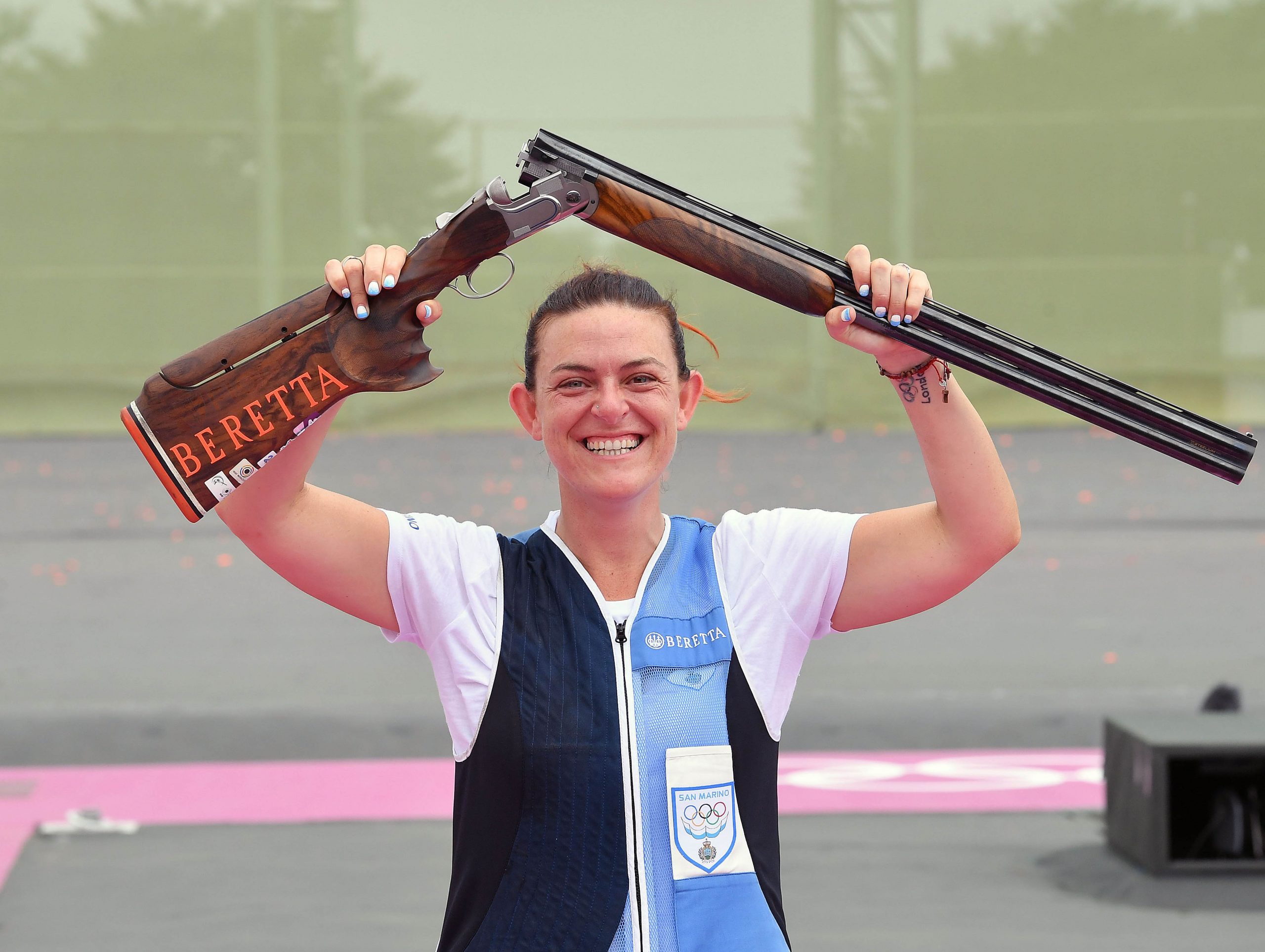 After 61 years, the European nation of San Marino, with a population of around 34,000, has made its dream come true, becoming the smallest country in history to win an Olympic medal.

The nation first competed in the 1960 Olympic Games in Rome. The 2020 Tokyo Games is its 25th time sending athletes to the Olympics.

At the 2012 London Games, Perilli finished in the three-way tie for second in the women’s trap event but missed out on a medal after being eliminated in a shoot-off.

She is also an European Games medallist, having secured a bronze in mixed trap at Baku 2015.

San Marino joins Turkmenistan as nations to take home their first ever Olympic medal at Tokyo 2020.