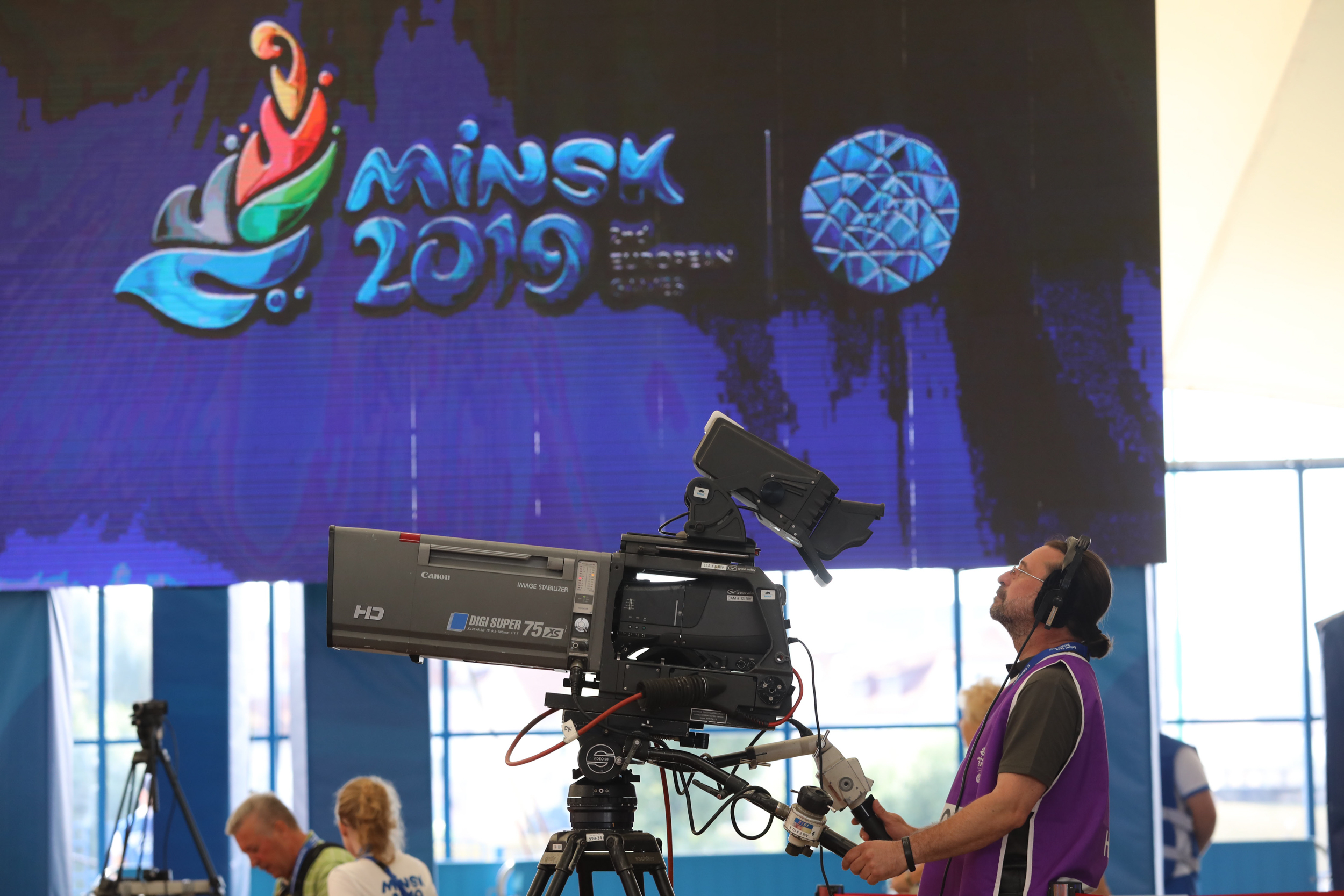 The EBU will offer its expertise in media rights distribution as well as host broadcasting the European Games of 2023 and 2027, after the European Olympic Committees (EOC) and Eurovision Sport this week finalised an exclusive media rights agreement that was first announced through a Memorandum of Understanding signed in June last year.

The agreement marks the EBU’s first involvement with the quadrennial multisport event that is set to celebrate its third edition in Poland next year.

The announcement of Eurovision Sport’s agreement comes as the line-up of sports for next year’s edition in Kraków and the regions of Małopolska and Śląsk in Poland is confirmed.

The European Games sports programme comprises 25 sports, acting as the European Championships of some sports and, in many cases, offering Olympic qualification for the athletes taking part.

The line-up is as follows:

Through this partnership, the EBU aims to enhance free-to-air coverage of the 2023 and 2027 editions by EBU Members to bring the stories of the European Games and Europe’s elite athletes to households across the world, only a year out from the Olympic Games of Paris 2024 and Los Angeles 2028.

Broadcasters’ coverage on their own platforms will be complemented by online streaming so that every moment of the European Games is available live across the world.

EOC President Spyros Capralos said: “This is a landmark milestone for the European Games that will elevate the event to new heights. Partnering with the EBU for the next two editions will ensure sports fans can follow the journeys of Europe’s elite level stars, many of whom will be battling for a place at the Olympic Games. In Krakow, we will have 18 Olympic sports that are qualifiers for Paris, complemented by a selection of rapidly growing sports that will engage the young generation with their dynamic formats. We are excited to work in partnership with the EBU to deliver an event that will inspire a more active future for Europe.”

EOC Executive Committee member and European Games Coordination Commission Chair Hasan Arat added: “As we approach the third edition of the European Games, we are ready to set a sustainable blueprint for the future of the event. Central to this is ensuring the Games are accessible to people across the continent, which we will now be able to achieve through our partnership with the EBU. The European Games will feature the continent’s best Olympic athletes, who have incredible stories to tell on and off the field of play. With the EBU, we will be able to share these stories with the world, engaging with our existing audiences and unearthing new ones!”

Glen Killane, Executive Director of Eurovision Sport, added: “The EBU and our Members are thrilled to be cementing our relationship with the European Olympic Committees in this ground-breaking agreement.

“Showcasing a wide variety of sports and a diverse range of talent is a cornerstone of public-service media, and EBU Members have been supporting the coverage of Olympic sports for many years. The addition of the European Games means that the EBU and our members can truly claim to be world leaders in broadcasting and producing multisport events. We look forward to forging an even stronger relationship with our partners at EOC beginning in Poland next year.”

Today’s announcement follows the first two successful editions of the quadrennial European Games in Baku, Azerbaijan in 2015, and Minsk, Belarus in 2019.

This was followed by the second edition, in which 4,000 athletes participated in a programme that included 15 sports, 10 of which provided Olympic qualification for Tokyo 2020.

The third edition in Kraków and the regions of Małopolska and Śląsk in Poland is scheduled for 21 June to 2 July, 2023.

With this agreement, the EBU and its Members further cement their reputation as the home of multisport games in Europe. Later this month, EBU Members will broadcast comprehensive coverage of the second edition of the European Championships in Munich, featuring the combined European Championships of nine sports: Athletics; Beach Volleyball; Canoe Sprint; Cycling; Gymnastics; Rowing; Sport Climbing; Table Tennis; and Triathlon.