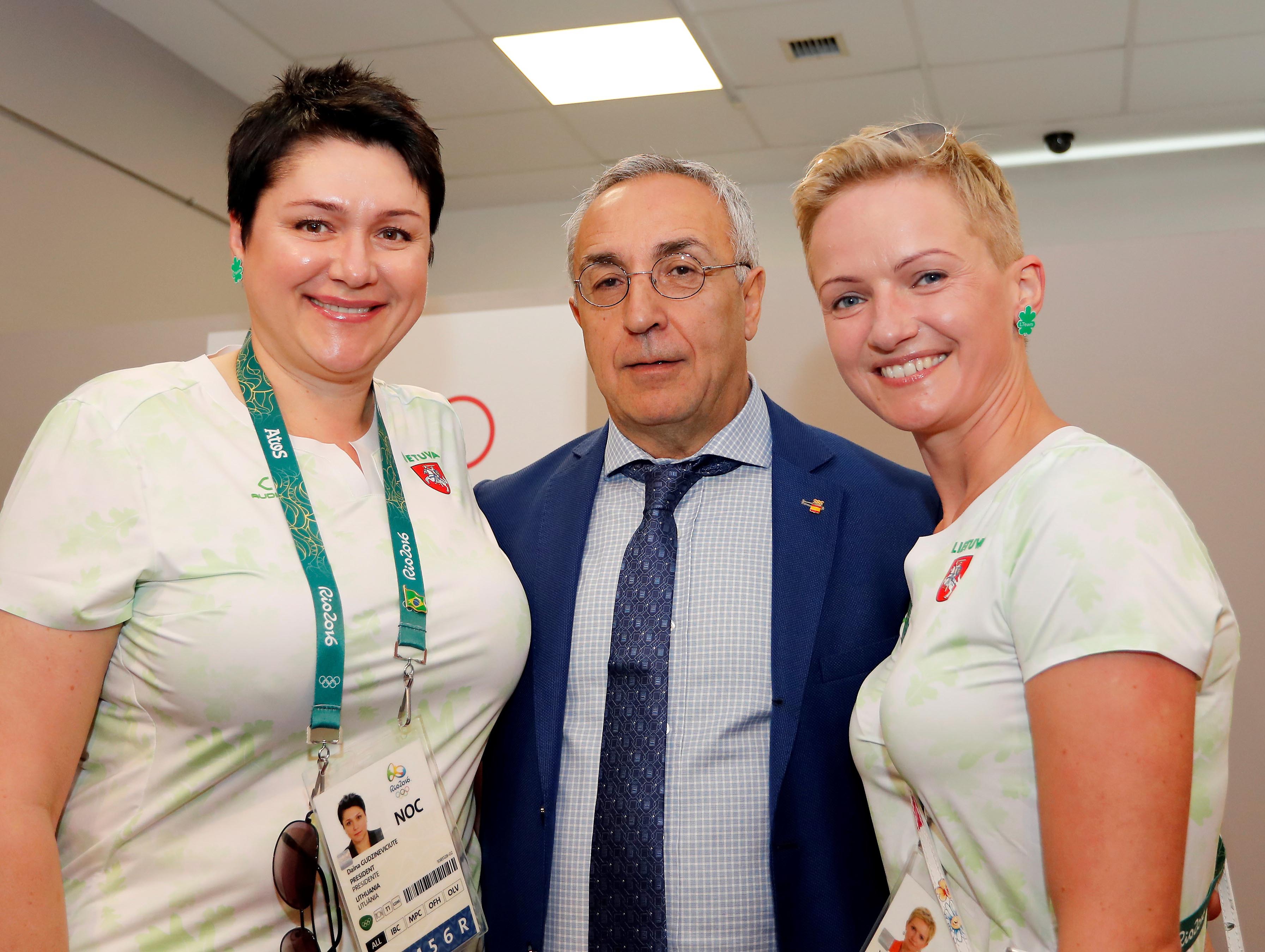 The European Olympic Committees (EOC) is pleased to announce that two of its Executive Committee members, Lithuania’s Daina Gudzinevičiūtė and Spain’s Alejandro Blanco, have been named by the International Olympic Committee (IOC) to the Coordination Commission for the Olympic Winter Games Milano Cortina 2026.

In total, five of the 10 CoCom members are European, including Chair Sari Essayah of Finland, Jiri Kejval of the Czech Republic, and Jan Dijkema of The Netherlands.

“As the continent that routinely wins two-thirds of all Olympic Winter Games medals, it is an honour for Europe and the EOC ExCo to be so strongly represented in the CoCom for Milano Cortina 2026,” said EOC Secretary General Raffaele Pagnozzi. “The EOC and all 50 European National Olympic Committees (ENOCs) are very much looking forward to Milano Cortina 2026 as it will be the first Olympic Winter Games back on our continent in 10 years and the first in Italy since Torino 2006.”

As an IOC Member, Gudzinevičiūtė will represent the IOC on the CoCom along with Richard Carrión of Puerto Rico, Tricia Smith of Canada, Kee Heung Lee of the Republic of Korea and Kejval of the Czech Republic.

Blanco, meanwhile, is the sole CoCom member to represent the NOCs.

“Milano Cortina’s project is completely aligned with Olympic Agenda 2020 and its vision for cost-effective Games that take advantage of existing facilities and expertise,” IOC President Thomas Bach said in a statement. “This Coordination Commission, under the leadership of Sari Essayah, holds the necessary combination of knowledge and skills to partner with the local organisers in unlocking the full potential of this project. They will work hand in hand for an unforgettable experience for athletes and fans, and an indelible positive legacy for the hosts.”