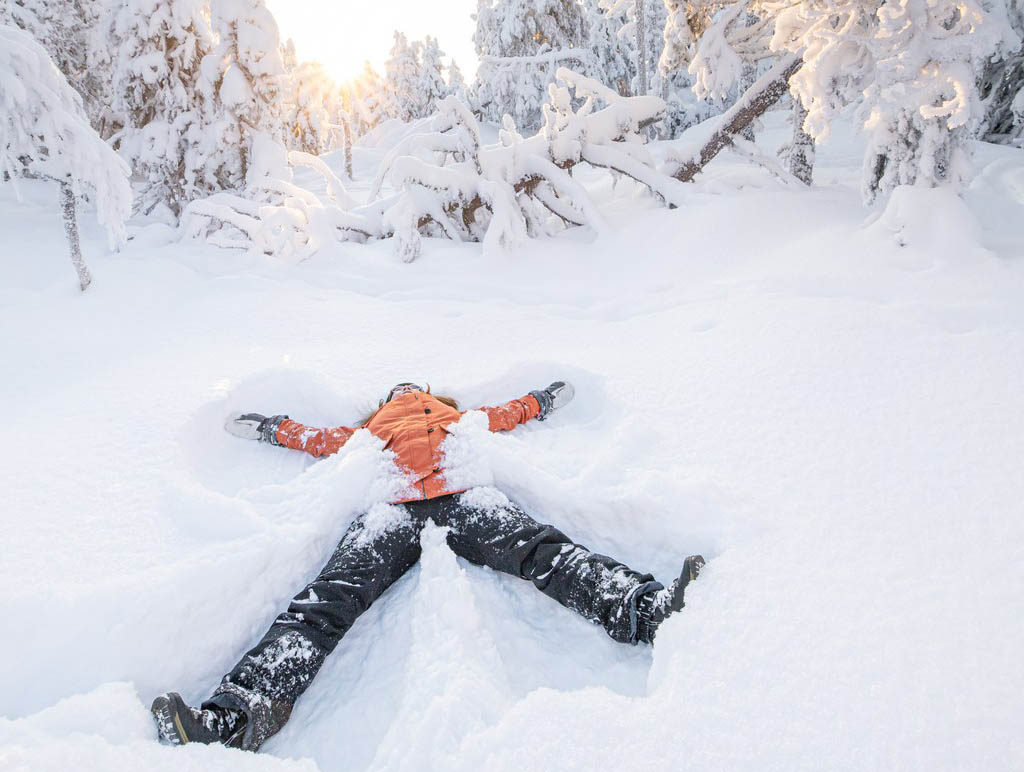 VUOKATTI 2022 MARKS 200 DAYS TO GO TO EYOF BY UNVEILING ITS OFFICIAL SONG VIDEO!

To celebrate this milestone, the official EYOF song video was unveiled.

The song’s theme “Long into the Night” encourages young people to believe in themselves and in their dreams. The aim is to spread the core message of the event “Young people are the future” as well as the Olympic values of friendship, fair play and tolerance.

The video can be watched on the EYOF 2022 Vuokatti Youtube channel and the song can be listened also on Spotify and iTunes.

Some 1,800 athletes from 48 European National Olympic Committees are expected to compete in Vuokatti from 20 to 25 March 2022, with the exception of the boy’s ice hockey tournament that will take place in December as originally planned.

The sports programme will feature 9 sports: alpine skiing, biathlon, ice hockey, snowboarding, cross country skiing, ski jumping, short track, figure skating and Nordic combined. Thanks to the inclusion of girls’ ice hockey, Vuokatti will be the most gender-balanced in the event’s history.

More information can be found here.