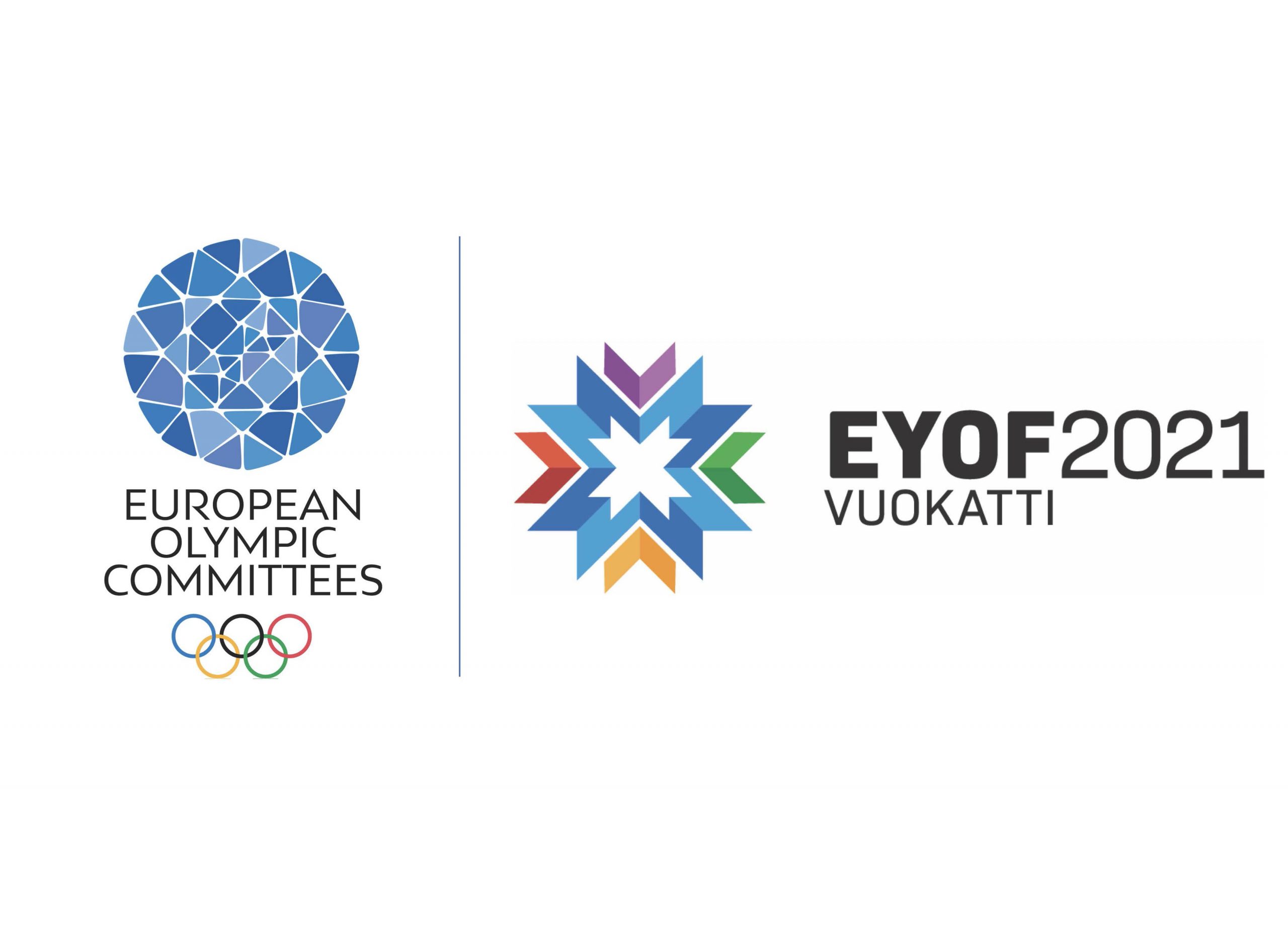 To protect the safety of participants while ensuring that all the best athletes are able to compete, the European Olympic Committees (EOC) yesterday decided in cooperation with the Finnish Olympic Committee and local organisers that the winter edition of the 2021 European Youth Olympic Festival (EYOF) would be rescheduled to March 2022.

The decision comes as the COVID-19 pandemic continues to grip the European continent, while a three-month delay will also allow for more optimal snow conditions in the north of Finland, thereby providing the best possible platform for ski and snowboard athletes. The delay will also help the hosts save on snow-making costs.

The new dates for the continent’s leading multi-sport event for athletes aged 14-18 are 20-25 March.

In a unique, one-off decision, it was agreed that the boy’s ice hockey tournament will take place in December as originally planned to allow the best players from Europe to take part in the event. All other sports, including girl’s ice hockey, will be rescheduled for March.

All efforts will be made to help link the boy’s ice hockey tournament in December with the other events in March 2022, including the organisation of an EOC Chef de Missions Seminar during the December tournament and other measures.

Some 1,800 athletes from 48 European National Olympic Committees are expected to take part in nine sports disciplines at the Vuokatti EYOF. The sports programme will feature alpine skiing, biathlon, ice hockey, snowboarding, cross country skiing, ski jumping, short track, figure skating and Nordic combined. Thanks to the inclusion of girls’ ice hockey, Vuokatti will be the most gender-balanced in the event’s history.

The urban area of Vuokatti, in the municipality of Sotkamo, will host alpine skiing, biathlon, cross country skiing, figure skating, short track and snowboarding. The city of Kajaani will host the ice hockey events, while Nordic Combined and Ski Jumping will be organised in Lahti.