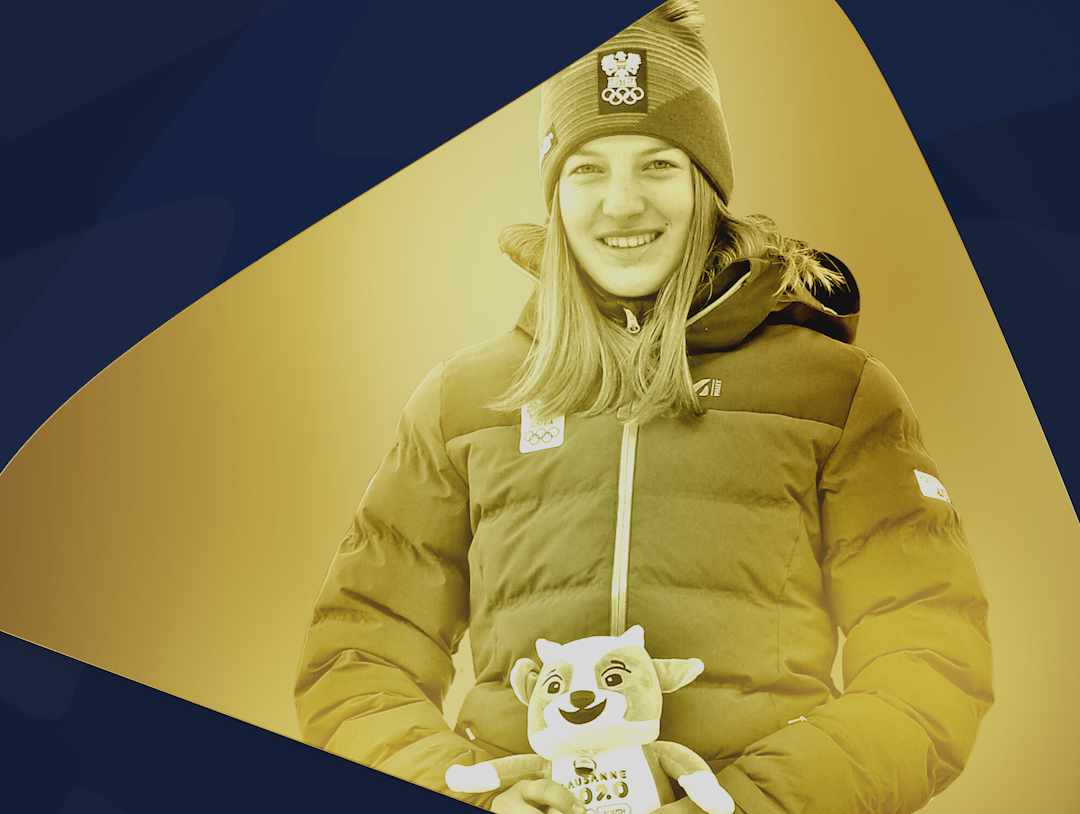 Born in Leoben (AUT) in 2003, Lisa is one of her country’s most promising Nordic Combined athletes. In February this year she left her mark in the history books by becoming the first women’s Youth Olympic Gold Nordic Combined medallist at the Youth Olympic Games Lausanne 2020 and is one of the five finalists in the running for the 2020 Winter Piotr Nurowski “Best European Young Athlete” Prize.

“I would like to thank my NOC for the nomination for this prize. It is an honour for me to represent Austria. Besides the financial aspect, the scholarship would also have a great symbolic value for me,” says Lisa.

After her historic win, Lisa went on to win a bronze medal at the FIS Junior Nordic World Ski Championships in Oberwiesenthal (GER) and won seven of the eight Alpencups she took part in.

“Nordic Combined is something very special: on the one hand you have to have a lot of speed and concentration when ski jumping, on the other hand you need a lot of stamina and mental strength when cross-country skiing. To unite all this and to keep it in balance is the difficulty, but at the same time my main motivation.”

From a very young age Lisa was passionate about sports – she tried hiking, climbing, judo, tennis, football, surfing, and sailing. But there was hardly a day in winter where she wasn’t skiing, and nailing jumps in her own unique way was the most fun of all.

“I didn’t miss a single hill to jump over. This was certainly due to the fact that two of my uncles and my father were ski jumpers. I was feared by the boys because I beat them in every competition. Soon the coaches became aware of me,” and the rest, as they say, is history.

“My recipe for success is that I enjoy what I do. When I get up in the morning to train, I don’t get up because I have to, but because I want to. To me, success doesn’t always show itself by a ranking, sometimes you learn more from a failure than from a victory.”

Find out more about Lisa by watching this video!