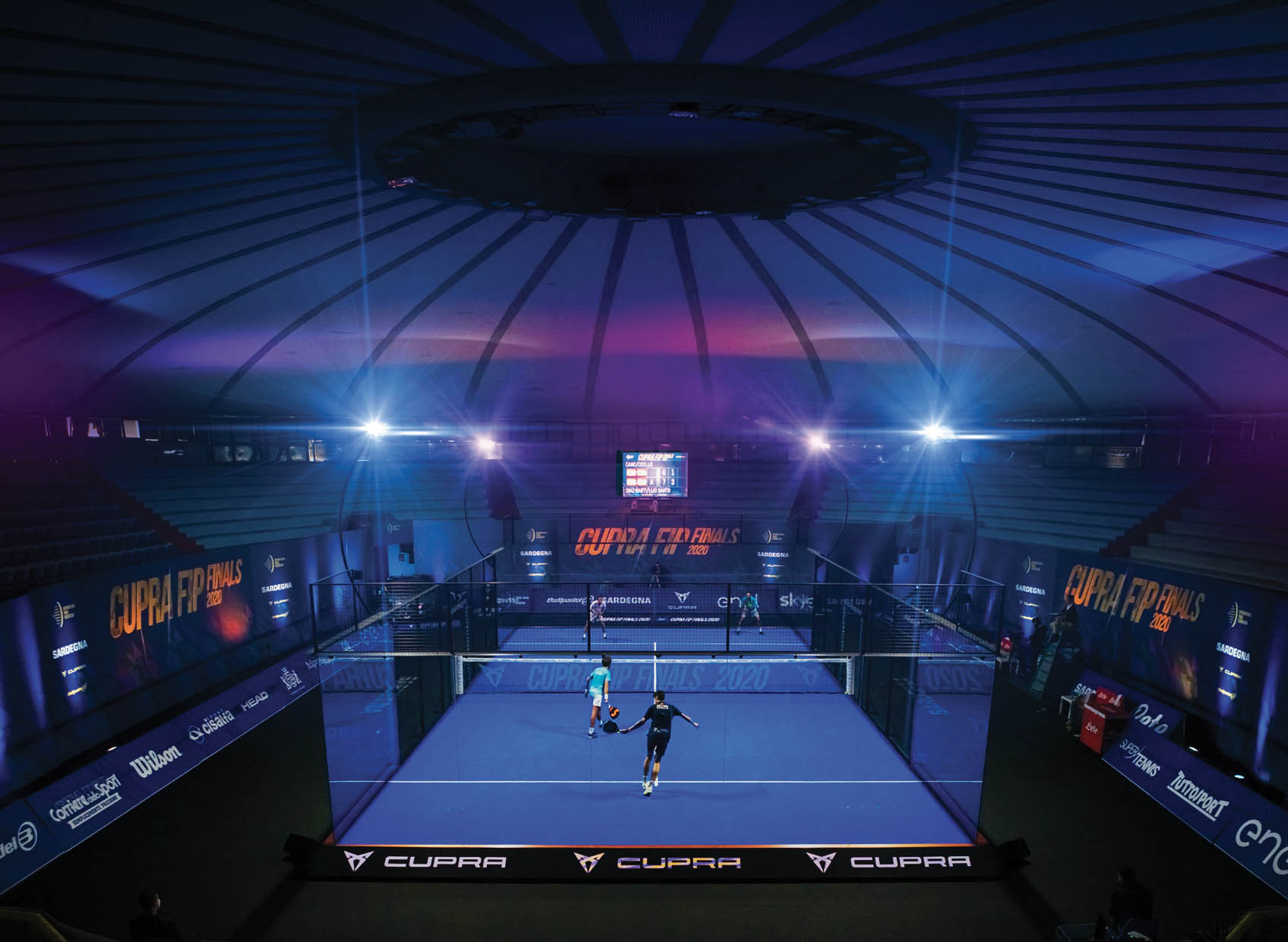 The European Olympic Committees (EOC) is pleased to announce that the rapidly growing sport of Padel has been added to the programme for the third edition of the European Games, scheduled to take place in Poland in 2023.

Typically contested in doubles on a court enclosed by glass walls, Padel is a quick and highly athletic sport that is commonly referred to as a cross between squash and tennis.

At the European Games Kraków-Małopolska, 64 of the best Padel athletes in Europe will compete in men’s doubles, women’s doubles, and mixed doubles across five days of competition. The inclusion of the sport at the Games will be a prime opportunity for Europe’s leading players to showcase their sport to a new audience.

Chair of the European Games Coordination Commission Hasan Arat (TUR) welcomed the sport to the Games’ programme, saying: “We have always seen the European Games as an opportunity for inclusion and innovation, and the addition of Padel in 2023 alongside the more established Olympic sports is a great example of this. I am confident that Padel will prove to be a popular addition to the programme and will attract a new audience for the sport and for the European Games.”

FIP President Luigi Carraro said: “I would like to thank the European Olympic Committees for welcoming Padel into the sports programme of the European Games Kraków-Malopolska 2023.”

“This is a historical moment for the International Padel Federation, our member federations, our athletes and – I am sure – all Padel lovers: girls and boys, women and men who practice our sport with growing passion and enthusiasm. I am sure we will contribute to the success of the European Games and we look forward to be part of it”.

The European Games are the continent’s premier multisport event for elite athletes and are held every four years. Padel is the 15th sport to be announced for the Games in Kraków-Małopolska, joining 3×3 basketball, archery, badminton, beach handball, boxing, canoe, cycling, karate, modern pentathlon, muaythai, shooting, sports climbing, taekwondo and triathlon. More sports are set to be announced in the coming weeks.