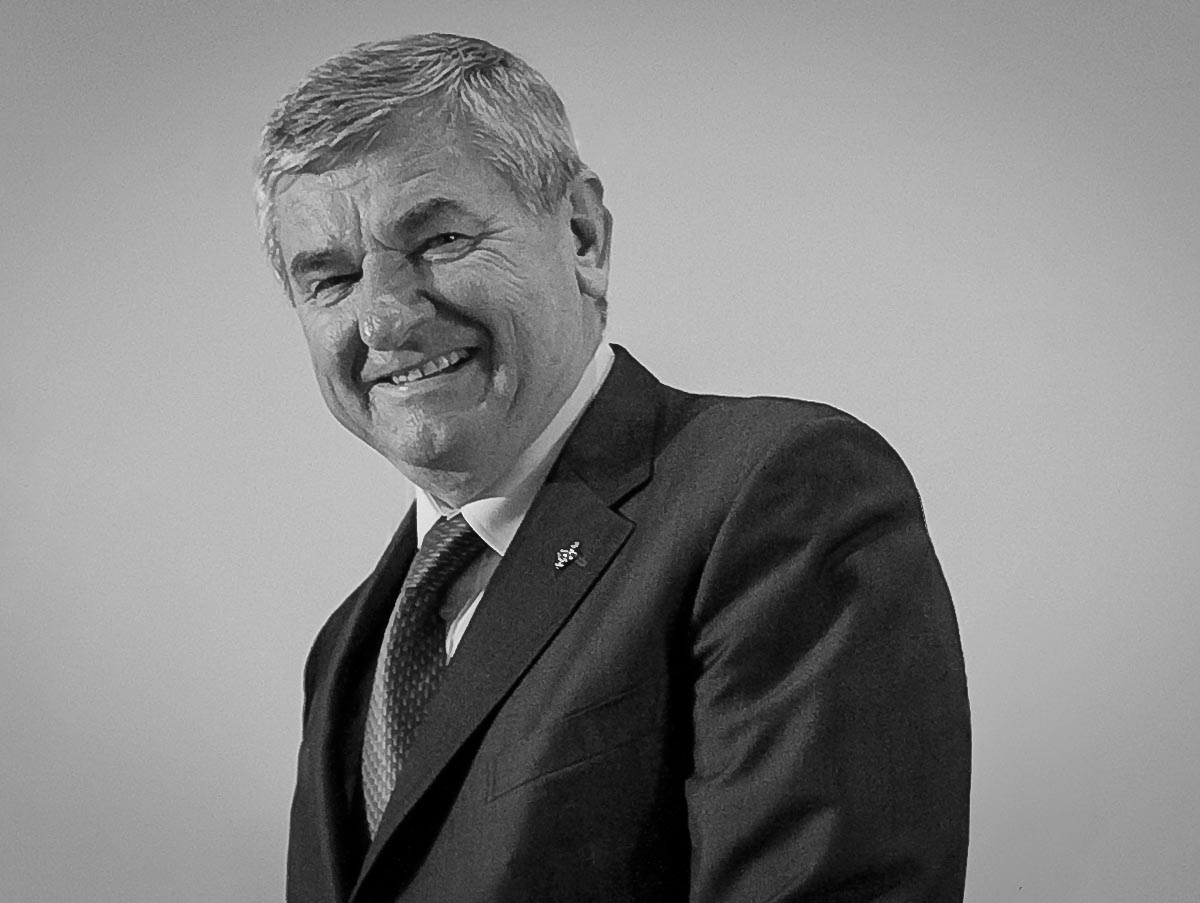 An expert sportsman, an enlightened President of the Polish Olympic Committee, but above all a great friend of European sport, Piotr Nurowski passed away ten years ago, on 10 April 2010.

Nurowski died in a plane crash in Smolensk, Russia that also took the lives of the President of the Polish Republic and several personalities from Polish politics and sports.

Piotr was born on 20 June 1945 in Sandomierz and quickly took to sport, both on and off the field of play. In school he volunteered to organise school track and field events, where he participated as an athlete, judge and speaker.

He went on to study law at Warsaw University and initiated many entrepreneurial activities, including co-founding the private Polish TV station Telewizja Polsat and several other companies. He also held many civil, political and diplomatic positions, but sport was always where his heart lied, and at the ripe age of 28 he became President of the Polish Athletics Federation. Before long he was also a member of the Foundation for the Development of Polish Athletics.

In 2005 he was elected president of the Polish National Olympic Committee. The same year he became a member of the Executive Committee of the European Olympic Committees (EOC), and would go on to chair the EOC Working Group on Communications, where his qualities as a communicator were fully exercised.

Active at the national and continental levels, there is no doubt that Piotr Nurowski would have climbed many rungs further at the international level as well. The tragedy in Smolensk decided otherwise.

A few months after his death in 2010, the EOC decided to pay tribute to his life by creating an award for the best young European athlete in his name. To this day, the Piotr Nurowski Prize celebrates the memory of the former President of the Polish National Olympic Committee, a great man of Olympism, who constantly encouraged young athletes to pursue careers in elite-level sport and inspired future generations to adopt healthy lifestyles based on the Olympic principles and values.

The EOC also posthumously awarded their missing friend with the 16th edition of the Order of Merit, the highest distinction of the European organisation. It was his widow and two daughters, the other great loves in the life of Piotr Nurowski, who accepted the award to the heartfelt applause of the delegates of the 50 European NOCs gathered in Belgrade.

Ten years have passed, but the memory of Piotr will remain forever in the memories and hearts of the Olympic family, especially young European athletes, boys and girls who, thanks to him, have been able and will continue to be able to progress in sport and life inspired by the Olympic values.