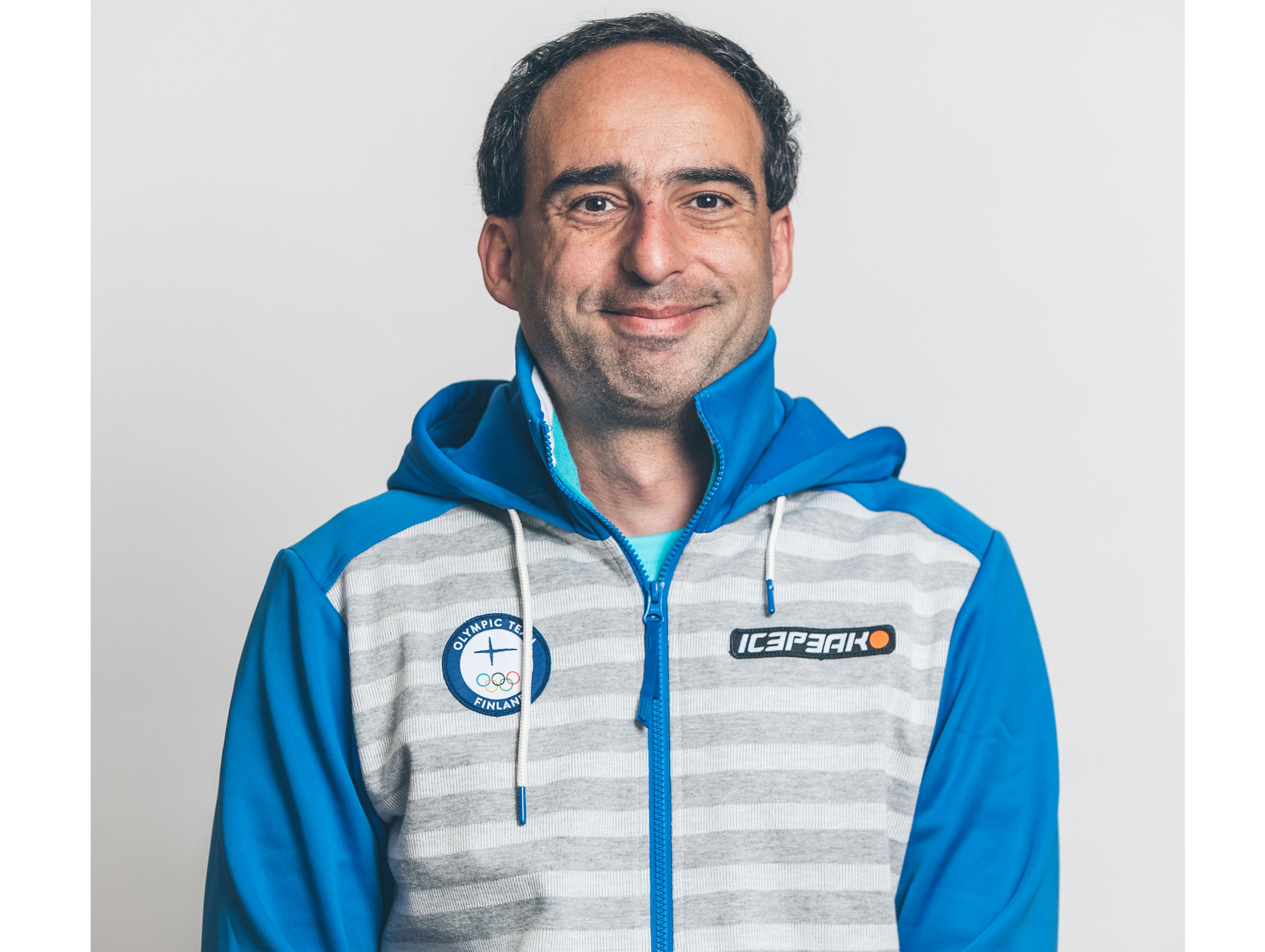 After an extensive search that began in autumn of 2018, the European Olympic Committees (EOC) is pleased to welcome Peter Brüll as its new Sports Director, effective 1 May 2019.

“Peter brings a wealth of knowledge and expertise of the Olympic Movement, in particular of our operations in Europe,” said EOC General Secretary Rafaelle Pagnozzi. “His appointment solidifies our already strong team and will help to improve all our sports properties going forward, including the European Games and European Youth Olympic Festival.”

A native of Slovakia, Brüll has lived in Finland for 20 years. His mother tongue is Slovak, but he is also fluent in English, Finnish, Czech, Italian, German, and Swedish.

Now based at the EOC headquarters in Rome, Brüll’s first order of business was to attend the Flame Lighting Ceremony for the European Games Minsk 2019 on 3 May in the Italian capital. This week he is in Baku, Azerbaijan for the Chefs de Mission Seminar for the 15th edition of the Summer European Youth Olympic Festival (EYOF), which will take place from 21-27 July.

Going forward, Brüll will be responsible for stakeholder relations for all sports on the programmes for the European Games, Summer and Winter editions of the EYOF, as well as the Games of the Small States of Europe.

“I am delighted to have the opportunity to work for the EOC and to be able to influence the development of such great sport events as European Games and European Youth Olympic Festivals,” said Brüll.