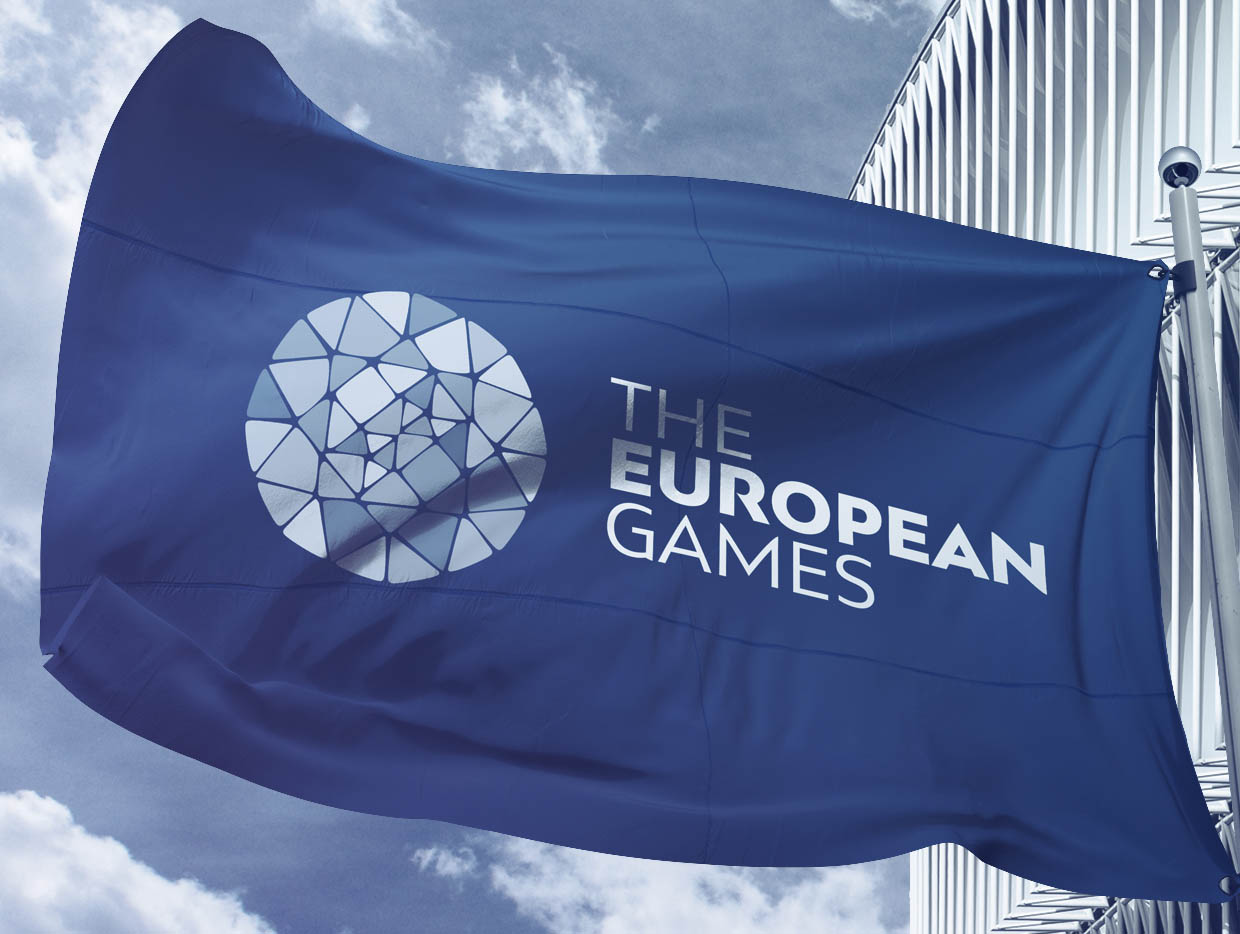 The sports programme for the European Games Krakow-Malopolska 2023 continues to grow with the inclusion today of sport climbing and triathlon.

Sport climbing, which is set to make its Olympic Games debut this summer at Tokyo 2020, will be making its first appearance at the European Games in 2023, and will offer qualifying opportunities for the following year’s Olympic Games Paris 2024.

Triathlon will return to the European Games fold in 2023 for the second time after featuring at the first edition in Baku in 2015.

“Sport Climbing and Triathlon are two exciting Olympic sports that we are thrilled to welcome to the Krakow-Malopolska European Games,” said Chair of the Coordination Commission for the European Games 2023 Hasan Arat. “Both sports are fan favourites, and they join an already solid line-up of sports for 2023 that we are confident will be the most comprehensive and innovative yet for a European Games.”

International Federation of Sport Climbing (IFSC) President Marco Scolaris said his sport’s inclusion in the European Games will be an excellent platform for the continent’s best climbers. “In accordance with the IFSC European Council, we decided to grab the great opportunity to see our sport on the prestigious stage of the European Games,” Scolaris said. “Only a few weeks after the inclusion in the Pan American Games, we are confident that this additional step will strengthen the relationship between our National Federations and their National Olympic Committees, much to the benefit of the growth of our sport.”

World Triathlon European Continental President Renato Bertrandi confirmed that his sport would have an increased presence in 2023 compared to its European Games debut in 2015.

“It is with great pleasure that we can confirm that triathlon will be part of the European Games that will take place in Poland in 2023,” Bertrandi said. “Triathlon was part of the first edition of the Games back in 2015 where we successfully staged our race over the standard (Olympic) distance. In 2023 we will be in the European Games with two races: the individual one based on the standard distance, 1500 Swim, 40km Cycle and 10k Run, and the Mixed Relay. This is a new exciting, fast and furious format that will provide a second medal opportunity to our discipline of triathlon for the first time in Tokyo 2020.

“I am sure that our best athletes will love to be part of the European Games in 2023 and I am confident that it will be seen as a not-to-be-missed event every four years.”

The European Games are the continent’s premier multisport event for elite athletes and are held every four years. The European Games Kraków-Małopolska 2023 are set to include roughly two dozen Olympic and non-Olympic sports. Sport climbing and triathlon join archery, badminton, beach handball, boxing, canoe, karate, modern pentathlon, muaythai, shooting and taekwondo on the 2023 programme, with more sports set to follow in the coming weeks.