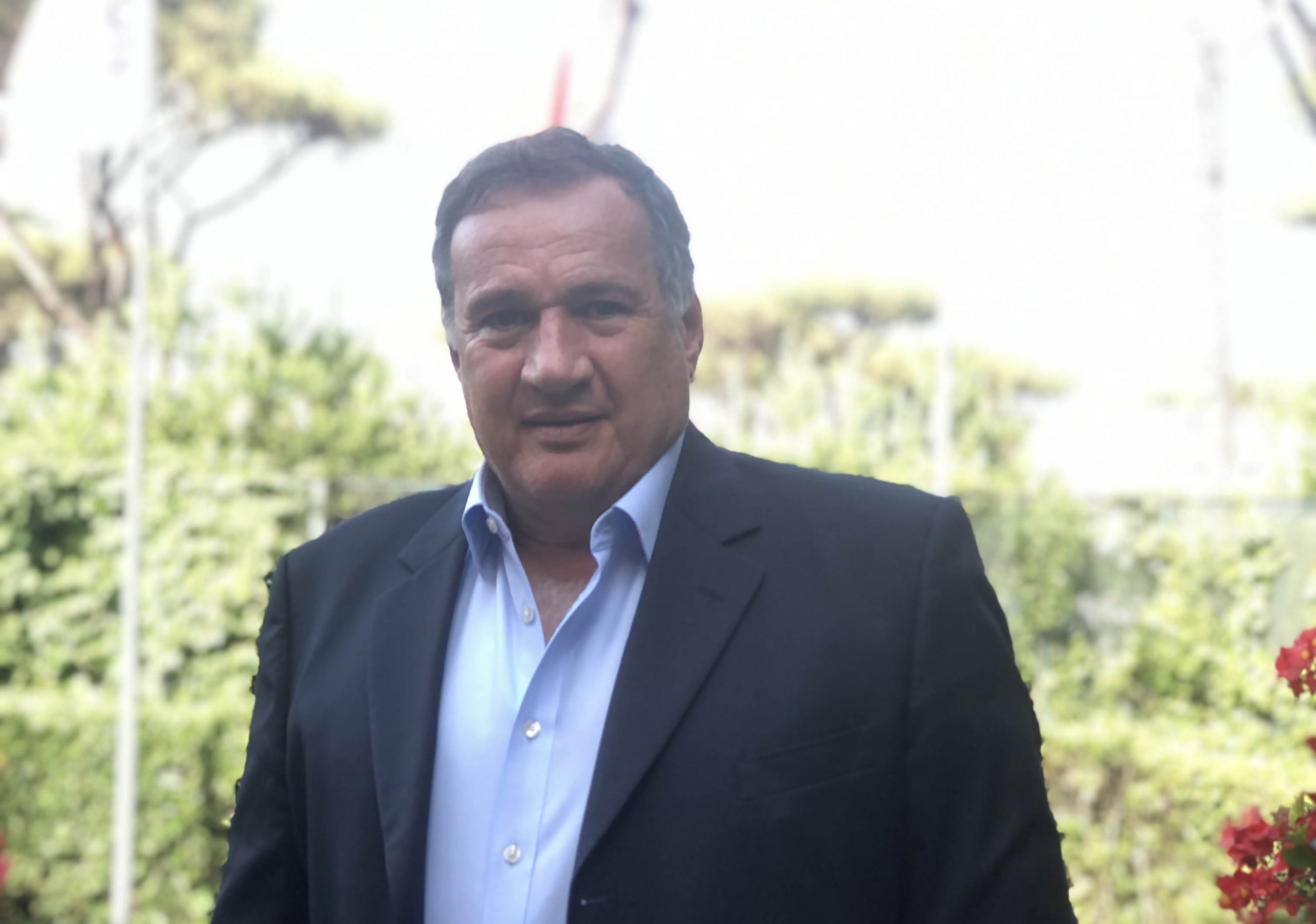 Recently elected President of the European Olympic Committees (EOC) Spyros Capralos made his first official visit to the Association’s headquarters in Rome on 12 and 13 July 2021.

The visit follows his election as 9th EOC President at the EOC’s 50th General Assembly in Athens on 10 June.

The EOC President held discussions with re-elected Secretary General Raffaele Pagnozzi that focused on a range of topics: from the European Games and European Youth Olympic Festivals (EYOFs), to the review of the functioning of the EOC Commissions and Strategic Agenda 2030, the roadmap for the future of organisation and Olympic Movement in Europe.

“I was delighted to be in Rome and spend time with the EOC Team in person,” Capralos said. “It is a valuable opportunity to exchange new ideas and work on how we can further improve our governance and efficiency.”

“Our main goal is to support and satisfy our 50 European National Olympic Committees. We need to understand where we currently are as an organisation, what the NOCs need from us, and then determine what we can do better for them moving forward.”

Capralos, the President of the Hellenic Olympic Committee (HOC) since 2009 and a Member of the International Olympic Committee (IOC) since 2019, was provided with status reports from the EOC staff on upcoming activities and projects, with a focus on the proposed priority areas for the future.

Capralos also met today with President of the Italian National Olympic Committee (CONI) Giovanni Malagò and took the opportunity to congratulate him on the recent successes of Italian sport, in particular the victory of the national football team at Euro 2020.

In the coming days, the EOC President will travel to Tokyo for the Olympic Games, where he will be watching and supporting the athletes from all 50 European NOCs competing there, while also having the responsibility of leading the Greek delegation of 83 athletes.

“I would like to wish the best of luck to all the European athletes who have prepared so well for these challenging Games. We are all looking forward to our continent once again having a very strong and successful Games and returning with a large haul of medals and showing how strong sport in Europe really is,” he said.

The newly elected Executive Committee will meet in Rome on 13-14 September 2021.