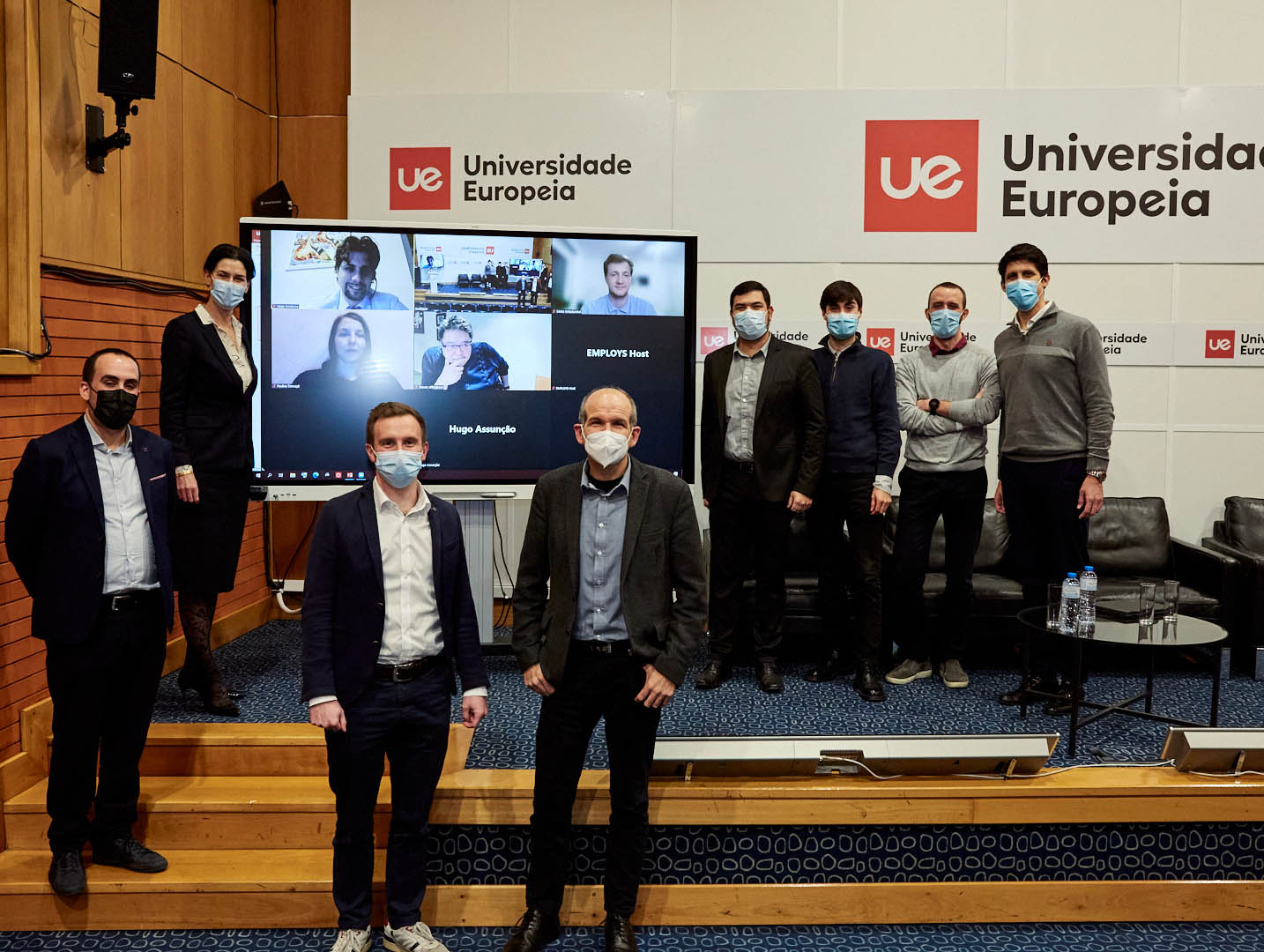 The aim and concept of the EMPLOYS project are to understand the diverse socio-political landscape of athlete employment relations, evaluate current practices, and formulate concrete policy recommendations for key stakeholders to improve athlete employment relations. EMPLOYS receives funding from the EU ERASMUS+ programme under the lead of the German Sport University Cologne.

Estonian Kanter attended as a speaker the first Multiplier Sport Event of EMPLOYS, which took place in Cologne, Germany on 22 October 2021. The objectives of this first public conference were to present the preliminary study findings and discuss them with the participation of athlete representatives and transnational stakeholders.

The hybrid conference featured athletes’ representatives, key actors in the European sports field and researchers. Delegates from a variety of organisations were also present, including the IOC, EU Athletes, Athletes Germany, German Olympic Sports Confederation and non-sport organisations such as the International Labour Organization, the Council of Europe, the German Government and the German Ministry of the Interior, the Ministry of Sport in Luxembourg and several European universities.

In 2021, the project team conducted a comprehensive and pioneering comparative analysis on the current situation of employment relations of athletes in the 27 EU countries plus the UK and Norway.

Project leader Prof. Juergen Mittag (German Sport University Cologne) praised the abundance of data that the national experts had compiled so far. Thus, it was possible to obtain data from 29 European countries on national sports systems, the legal status of Olympic athletes and the roles of key actors in connection with athletes. Other topics such as sponsorship, health and safety and participation and bargaining are assessed in the study, which is available on the project website.

The numerous statements from the participants followed by debates reflected the diverse and unique contexts of each European country. A consensus emerged on the relevance of this study, which was stressed by athletes, sport governing bodies and political stakeholders.

Portuguese Araujo participated as a speaker in the second EMPLOYS conference, which took place in Lisbon on 17 December 2021. The event gave the project team another opportunity to share the results of their study with stakeholders. Delegates from the key sports organisations in Portugal and European athlete representatives and sports lawyers discussed the findings in two panels, one with a special focus on the Portuguese context and the other from a comparative perspective of Western and Southern European countries.

In 2022, the project will move on to the next phase, which brings questions of good governance into the focus of the study and debate. There will be four additional conferences to further discuss what constitutes good governance in athlete employment relations and to foster mutual learning by bringing together key stakeholders from different levels of sports governance and public administration. The project will then culminate in a final report proposing recommendations for policy changes to improve good governance in athlete employment relations in Olympic sports in Europe.