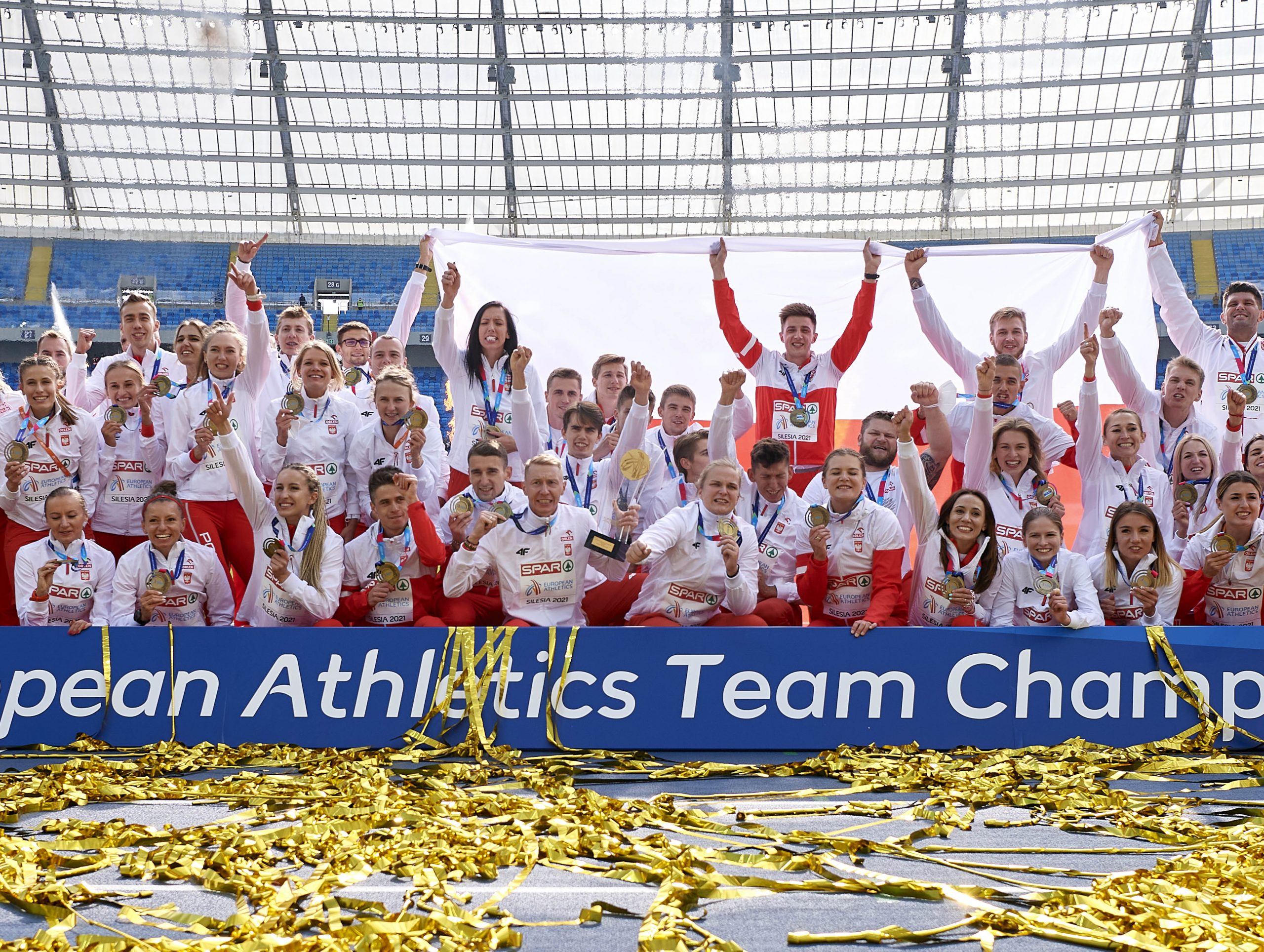 The European Olympic Committees (EOC) is delighted to announce that the European Athletics Team Championships have been added to the European Games Krakow-Malopolska 2023.

The European Athletics Team Championships are a team-based athletics event that represents all of Europe’s Member Federations with a promotion and relegation principle between the divisions.

As part of the agreement between the EOC and European Athletics, all divisions of the Team Championships will be contested back-to-back at the Slaski Stadium in the Region of Silesia, Poland, thus providing a feast of top-class European team athletics at the Games.

“With this approval by the Council and thanks to the agreement with the European Olympic Committees and the local authorities in Silesia, we can now continue with the detailed planning of the format of the Championships and finding the right dates within the European Games window of 21 June to 2 July in 2023.

“I would like to take this opportunity to thank the European Olympic Committees President Spyros Capralos for the positive and speedy discussions between our two organisations that have led to this agreement.”

Athletics featured at the first two editions of the European Games in different formats. At Baku 2015, 600 athletes took part in what doubled as the 2015 European Team Championships for the Third League. At Minsk 2019, an innovative, team-based competition concept called Dynamic New Athletics was introduced.

“Since 2015, we have been working closely with European Athletics to make sure we have the best athletics competition as part of the European Games programme,” said EOC President Spyros Capralos. “Thanks to their cooperation, we have now found a solution for 2023 with the Team Championships and we are confident that the athletics in Poland will be one of the most popular events during the Games.”

Chair of the European Games Coordination Commission Hasan Arat said: “It is fantastic news for us to welcome athletics back into the European Games programme. Now we will have the very best track and field athletes in Europe competing, and this is not only great for the Games, but it will also be very much appreciated by the passionate athletics fans in Poland.”

The Marshal of Silesia, Jakub Chełstowski, said: “I am delighted and honoured to announce that the Region of Silesia will be hosting Athletics at the Slaski stadium during the European Games in 2023. I know that the Polish athletics fans are already looking forward to seeing top class athletes in action in 2023.”

The European Games are the continent’s premier multisport event for elite athletes and are held every four years.