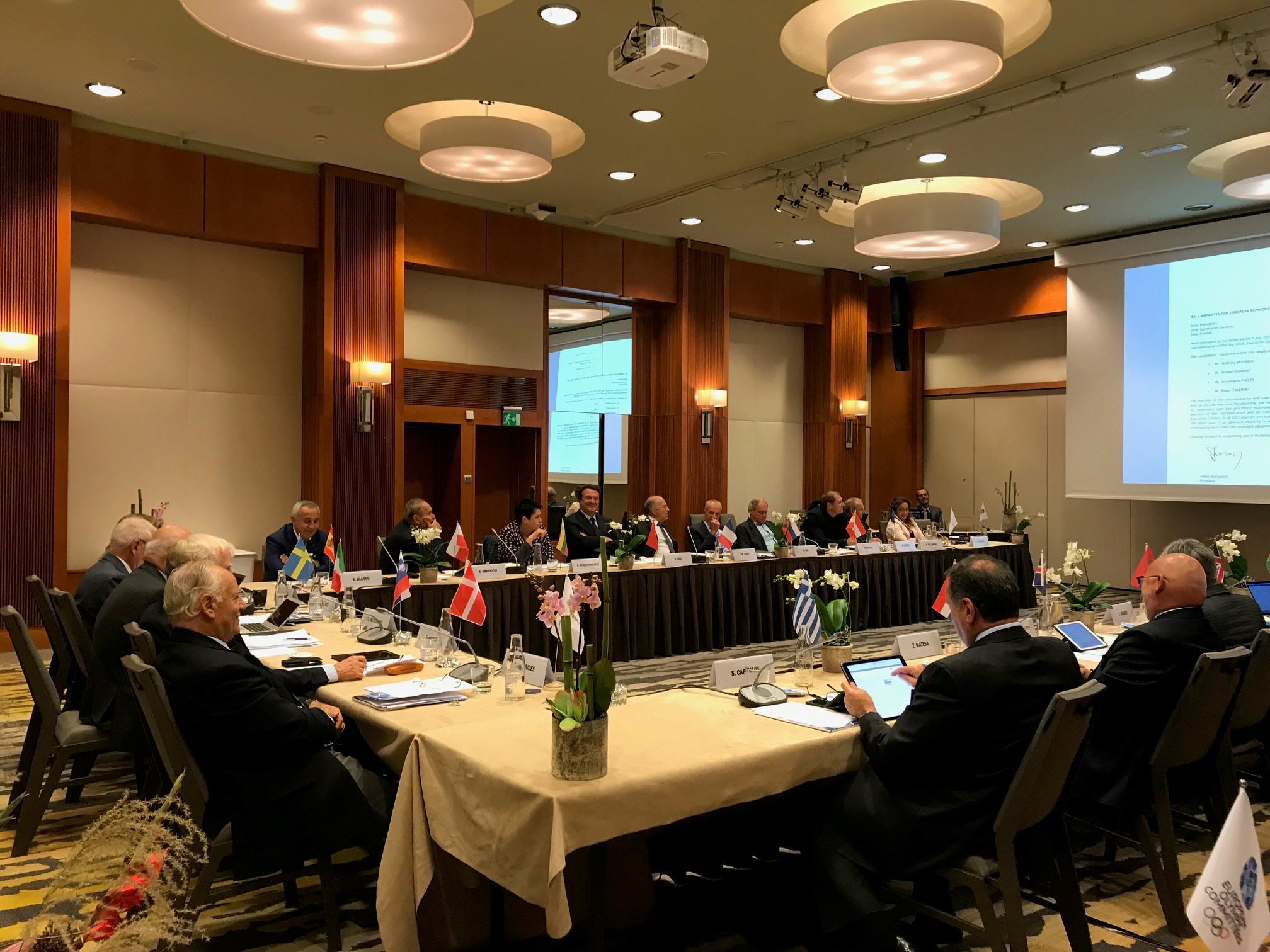 The European Olympic Committees (EOC) is pleased to announce the opening of the Candidature Process for the 3rd edition of the European Games in 2023.

The Candidature Process, which was approved during a meeting of the Executive Committee in Stockholm today, will begin with a dialogue phase, in line with measures initiated by the International Olympic Committee (IOC) and Olympic Agenda 2020.

The EOC invites any city or cities interested in hosting Europe’s premier multisport event to enter into a discussion with their National Olympic Committees and the EOC to learn more about the concept and vision of the Games and to examine all key opportunities. The NOCs will receive soon a document explaining the bid procedure.

“We have already received interest from all over Europe but now that the official procedure is underway, we would like to speak in greater detail with interested parties to explore how the European Games could most benefit their cities and citizens,” EOC President Janez Kocijančič. “We are confident that in terms of value for money and outlay required, the European Games represent an excellent opportunity.”

The European Games is the only pan-European multisport event directly aligned to the Olympic Games. Taking place every four years, the Games aim to deliver an exceptional and sustainable elite event that celebrates Europe’s finest athletes. It also acts as a crucial milestone for athletes, officials, NOCs, sports federations, and audiences on the road to the Olympic Games.

The EOC aims to deliver a European Games that embodies integrity, excellence, solidarity and innovation. The 2nd edition of the European Games will take place in Minsk, Belarus from 21-30 June 2019.

“We believe in cost-efficient, sustainable Games at the level of quality second only to the Olympic Games,” said President Kocijančič. “In Minsk, for example, only one of the 12 venues being used to host the Games had to be built from scratch. We work closely with the hosts from the very beginning to ensure that the cities and countries come away from the Games with as many positive, long-lasting legacies as possible.”

The closing date for the submission of Bid Documents is 28 February 2019. The host city of the 2023 European Games will be announced ahead of the European Games Minsk 2019 so that the new host city can attend, and learn from, the second edition of the Games.