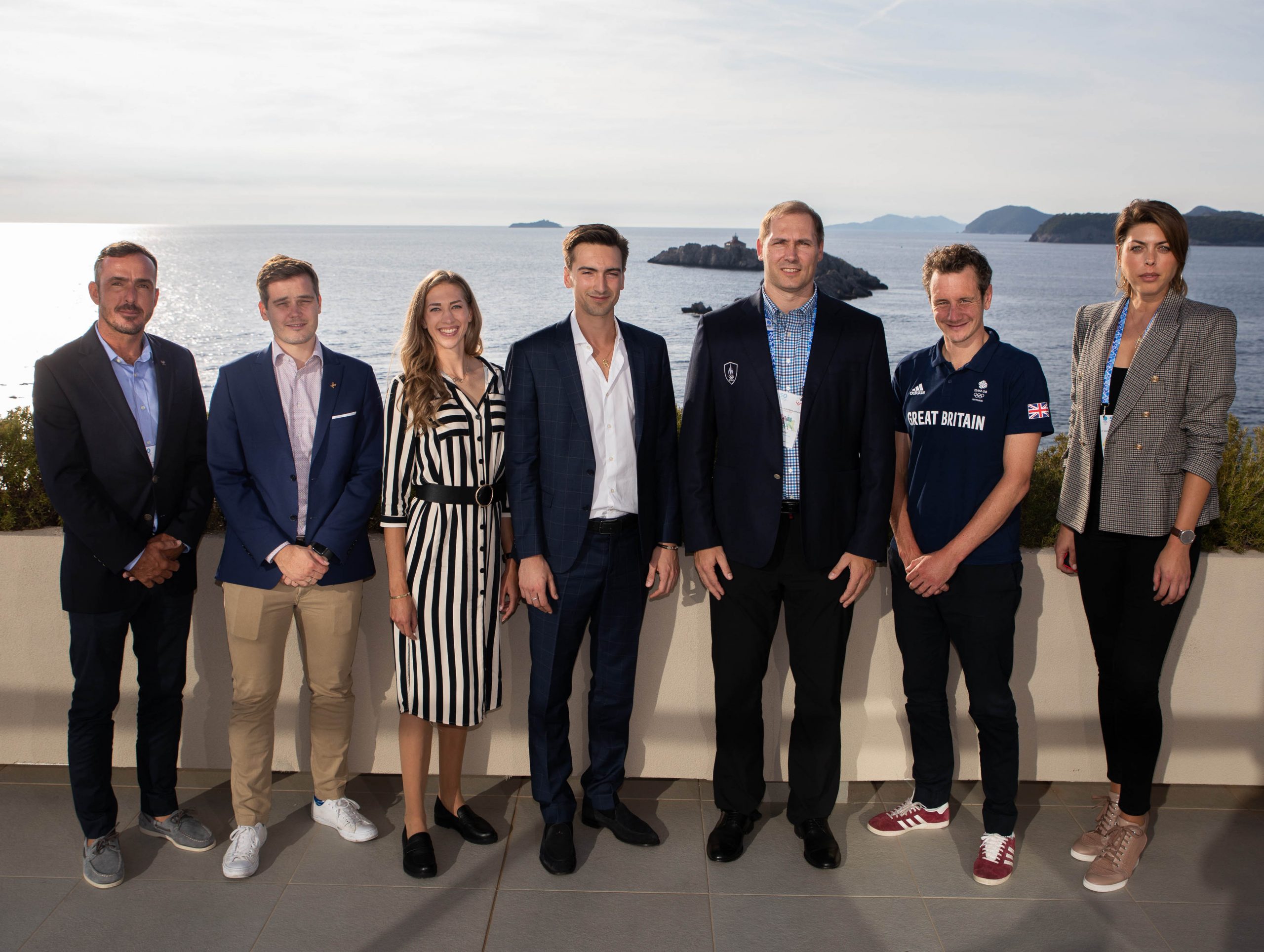 The 6th Assembly of the European Athletes concluded today in Dubrovnik, Croatia with a new European Olympic Committees (EOC) Athletes’ Commission elected for the 2021-2023/2025 period.

The forum was officially opened with welcoming speeches from EOC President Spyros Capralos, EOC Secretary General Raffaele Pagnozzi, EOC Executive Committee Member and President of the NOC of Croatia Zlatko Matesa and Special Advisor for Sport to the Croatian Minister of Tourism and Sport Josip Pavić.

Chairs of the EOC and IOC Athletes’ Commission Gerd Kanter and Emma Terho both delivered a report on the activities of their Commissions and went on to outline the vision for the new Commissions encouraging even greater participation and collaboration from the Members.

In total, more than 70 athletes and NOC representatives from across Europe attended the meeting. The eight Members elected to the 2021-2023/2025 EOC Athletes’ Commission are as follows: 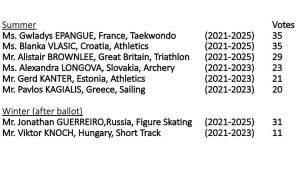 President Capralos congratulated the new Athletes’ Commission members and called on them to be “the voice of your peers ensuring they remain at the heart of our discussions and decision-making processes.

“This includes working with us on the planning and implementation of the European Games, the continent’s leading multisport event,” Capralos said. “It means joining the fight against doping, championing gender equality in sport, and assisting with the transition from athletic to post-athletic careers … All of this requires your valuable expertise, your viewpoints, your say.”

Following a meeting, the new Members of the Commission elected Gerd Kanter as Chair of the Commission for a further two-year term and Jonathan Guerreiro as Vice-Chair for a four-year term. While Alexandra Longova was appointed as Secretary.