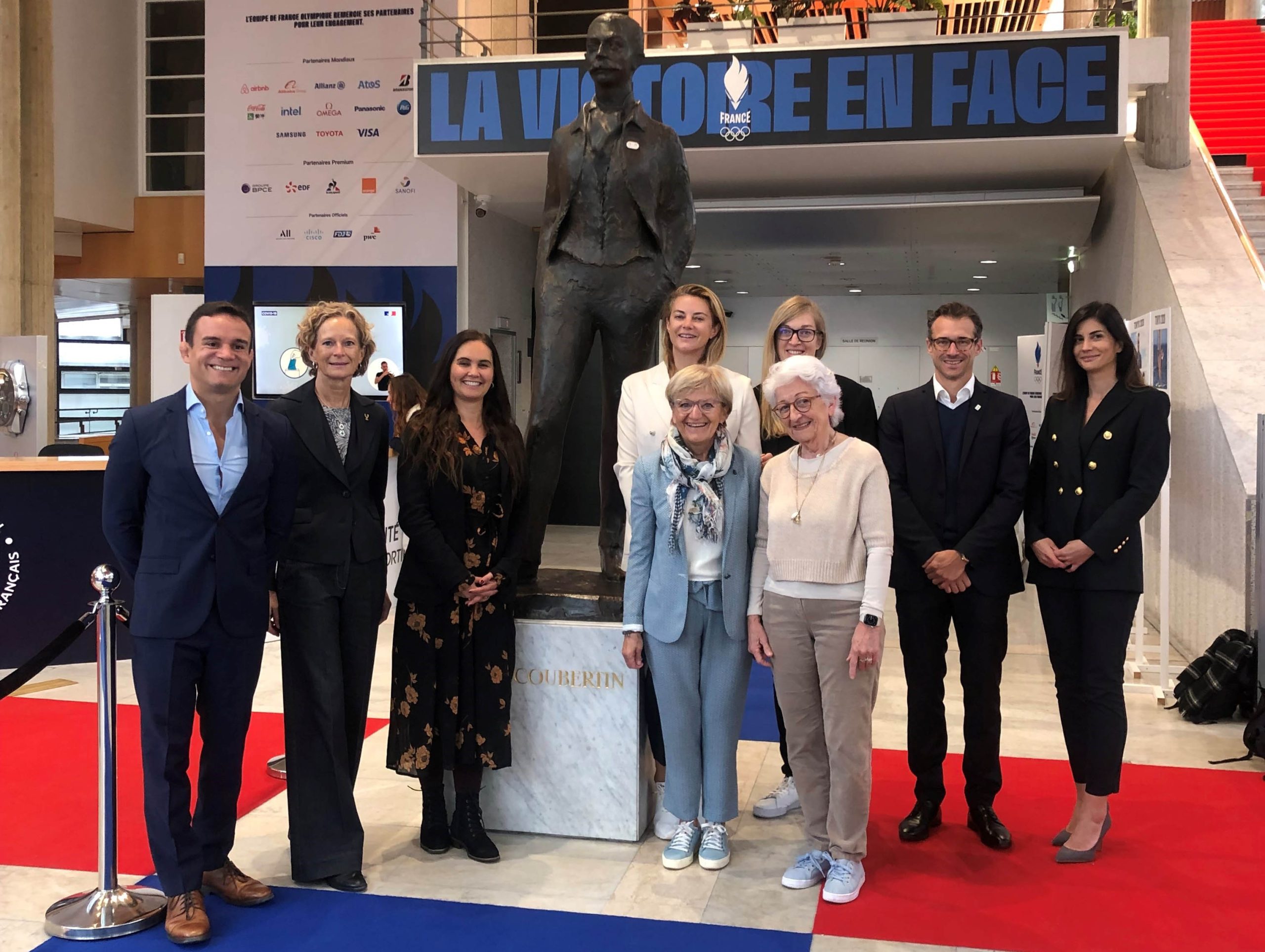 After the meeting was opened, members received updates from the EOC General Assembly and Executive Committee with regards to the IWG Brighton and Helsinki Declaration, UN Women Generation Equality Treaty and IOC Framework.

Iris Bazin, Paris 2024 Inclusion, Solidarity and Equality Manager, then presented to the Commission the Organising Committee’s actions and ambitions to deliver a gender equal Games in two years’ time. Following this, an in-depth discussion took place to evaluate the practical interventions they have made to achieve this, as well as sharing of ideas and suggestions.

The key item on the agenda was ambition setting and agreeing a vision for GEDI in the EOC and European Olympic movement, which is a vital goal for the Commission to ensure impact and change. Discussions centred around target setting for the short and long-term with the Olympic Games in Los Angeles and Brisbane also on the horizon. Identifying incentives to deliver current and future projects led by the EOC EU Office to support gender equality in European Sport was heavily emphasised.

The Commission also discussed and agreed on their approach to the IOC Frameworks and overlap with GEDI across Fairness Inclusion and Non-Discrimination on the basis of gender identity and sex variations, Human Rights and Safe Sport. The Commission highlighted the need to develop a consistent approach across the board on these significant and complex matters to ensure that all athletes feel equally represented.

Marie-Francoise Potereau, Vice Chair of the Commission, delivered the final presentation together with CNOSF Gender Equality Commission members, who highlighted actions and ambitions to improve GEDI for Paris 2024 and future major events.

EOC Gender Equality, Diversity and Inclusion Commission Chair, Annamarie Phelps said, “Ensuring gender equality, diversity and inclusion are core principles of all EOC activities is critical to a fair and even playing field across European Olympic movement. Today we have had some productive discussions and have come away from our meeting with clear actions to help us achieve our ambitions and objectives. Together, we will now work hard to ensure that these actions are implemented in an effective and long-lasting manner.”